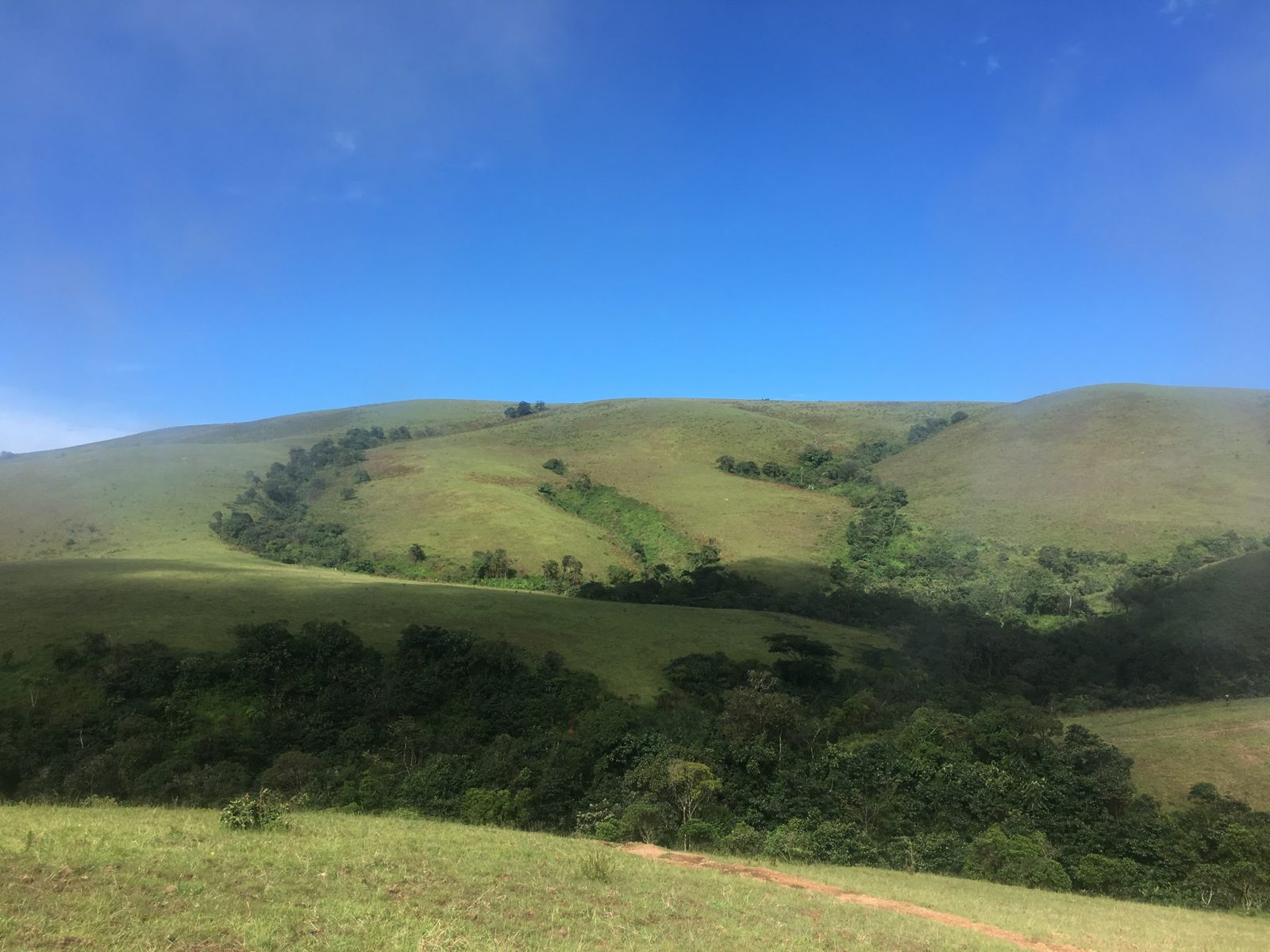 Nigeria is the most dangerous country in the world for LGBTQ+ travellers, according to a travel safety blog.

Journalists Asher and Lyric Fergusson have recently produced an updated report on the most dangerous – and the safest – destinations for LGBTQ+ travellers.

The countries’ status was based on nine different factors, such as the existence of same-sex marriage and anti-discrimination laws, and whether homosexuality is legal.

Nigeria is the worst place for LGBTQ+ travellers to visit, closely followed by Saudi Arabia, where homosexual acts can be punished by death under Sharia law.

Popular international destination Malaysia with its stunning beaches was ranked as the third most dangerous country, followed by Malawi, Oman, and Jamaica.

Of the 70 countries which outlaw same-sex relations, the Fergussons note that 47 once formed part of the British Empire, with the old colonial laws never having been changed.

On the opposite end of the travel spectrum, Canada, with its constitutional protection of LGBTQ+ people, is judged to be the safest country to visit.
Sweden was rated the second safest place to visit, with the Netherlands, Malta and Portugal making up the top five.

The UK was judged the seventh safest place to visit, with the USA placed at 20.
See the full report here