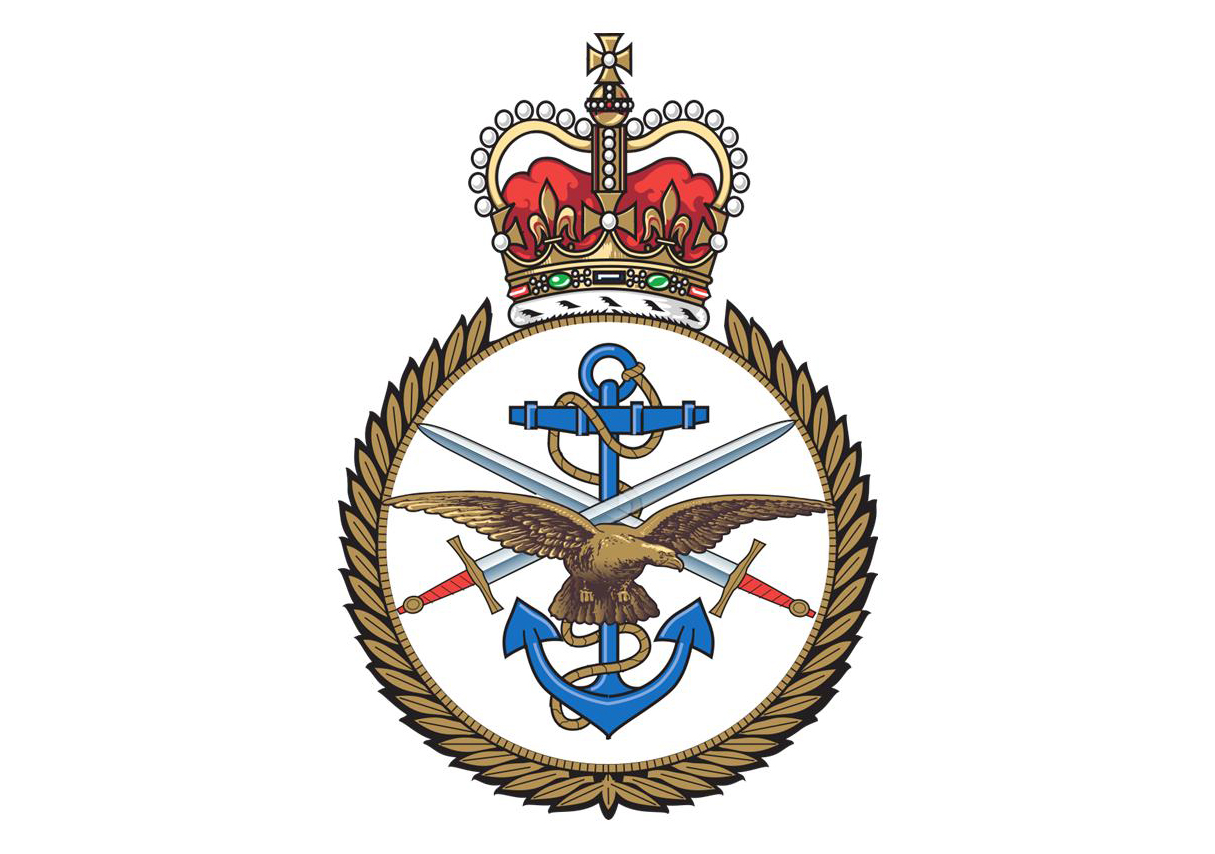 Thousands of British veterans, who were sacked from the military because they were gay, can have their medals returned to them if they had been taken away from them.

Gay men and women were banned from serving in the British military until 2000.

It is estimated that about 200 were dismissed each year because of their sexuality – some being sent to prison – and many had their service medals removed.

Johnny Mercer, the government minister for veterans, said, “Those who serve in our Armed Forces deserve every recognition for their service.

“It was a very great injustice that this was denied to some members simply because of their sexuality.

“I hugely welcome the fact we can now address this historic wrong.”

He urged everyone who thought they were eligible to apply for the return of their medals.

In a statement the Ministry of Defence said: “Some received convictions under specified legislation for homosexual behaviour that has now been de-criminalised, while others were discharged solely on the basis of their sexuality, without any conviction.

“In the course of their discharge, some personnel either forfeited medals directly, or were prevented from continuing to serve and thus denied the ability to regain medals that might previously have been forfeited for unrelated reasons.

“The MoD is committed to addressing this historical wrong and is introducing a policy which enables individuals to apply to have their medals restored.”

The decision comes after Joe Ousalice, a 70-years-old Falkland veteran, successfully campaigned for the return of his own long service and good conduct medal.

Ousalice, who is bisexual, had served for 18 years in the Royal Navy, before being dismissed by a court martial.

“This is nowhere near enough,” Ousalice said. “Basically, when they take your medal from you, the medal effectively decrees what you get for your pension. By taking my medal and three good conduct badges that I had, my rank was cut. I had to wait until 60 before drawing a pension, whereas I could have got it immediately.”