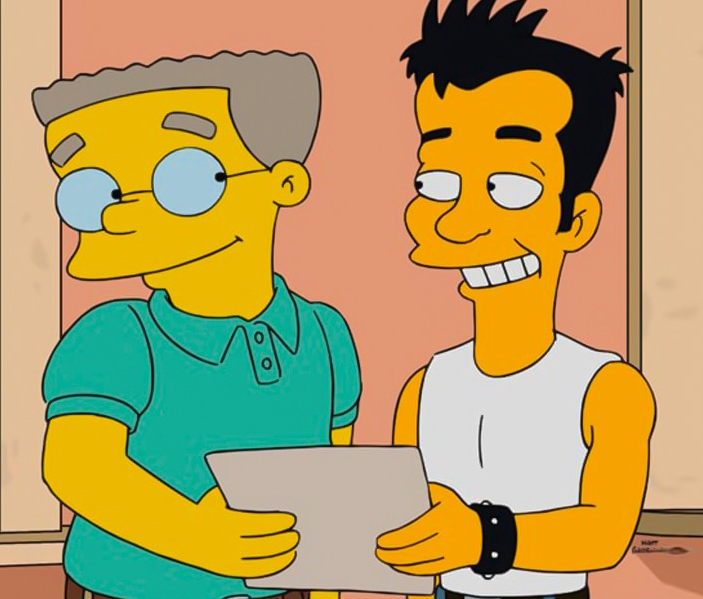 In part of its ongoing remit to increase the diversity of its cast, the producers of The Simpsons have now recast one of its iconic characters.

Gay Cuban actor Tony Rodríguez will now voice the character of Julio, Marge Simpson’s hairdresser and one of Springfield’s openly LGBTQ+ characters, and who is also Cuban.

A longtime Simpsons fan, Rodríquez said that the role was a “dream come true for me and I was already a living cartoon.”

“In the past two years, I have seen myself more in the show, and by that, I mean specifically the part of Julio, who is gay like me, he’s Cuban like me,” he said.

Julio was previously voiced by Hank Azaria, who voices other characters on the show.

He recently apologised for voicing popular Indian character Apu, calling his performance a “slur”, and stating that Indian, Latin or Black characters should be voiced by an actor representative of their own particular communities.

The Simpsons airs on Disney +