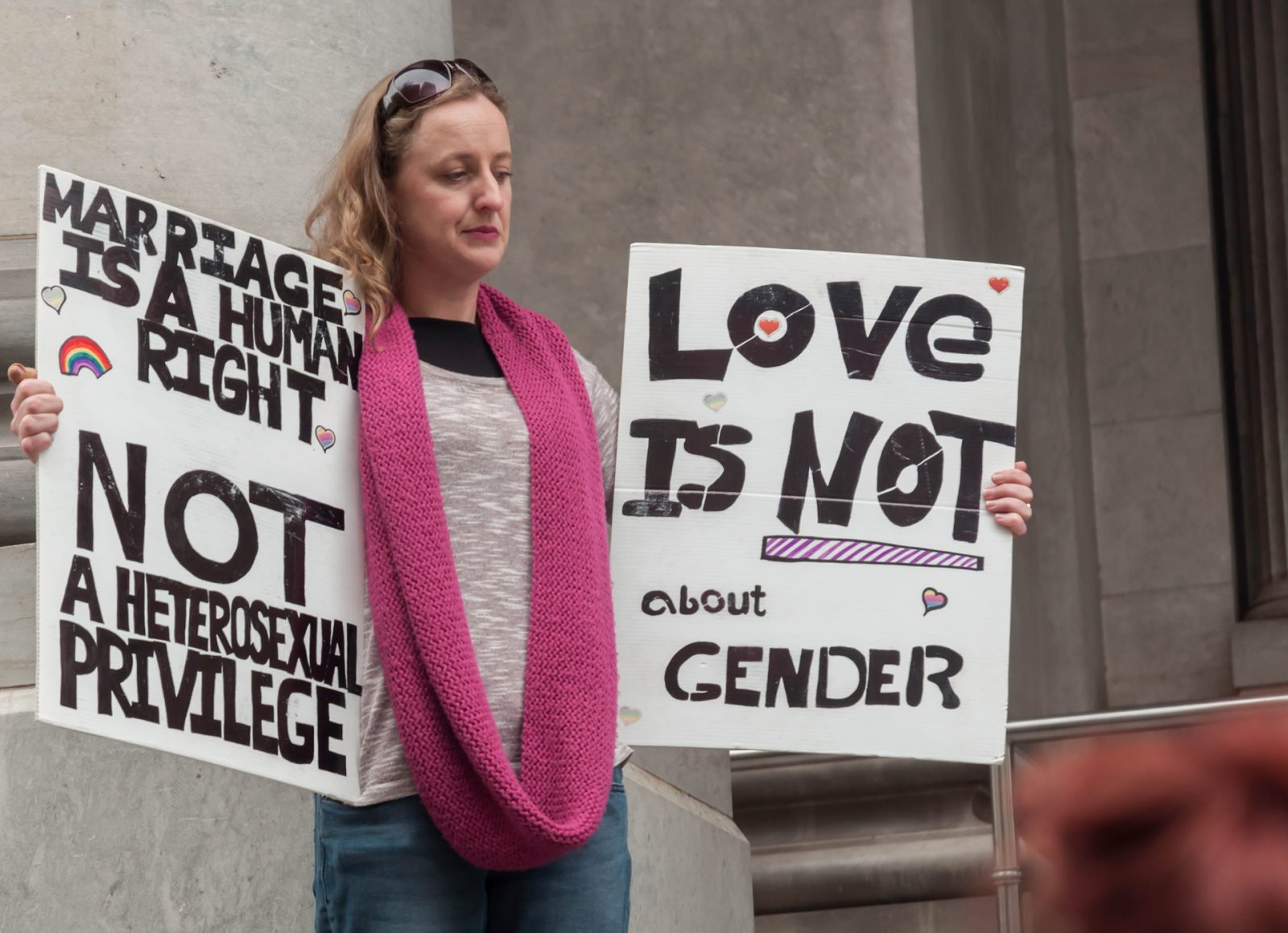 Diversity has been on everyone’s lips in 2021. At times it has felt like we are on the cusp of real, tangible change for our community. We reflected on a noteworthy year for Queer politics, entertainment, and sport.

While LGBTQ+ rights have barely evolved in the United Kingdom this year. Across the world, LGBTQ+ people have transformed lives. Firstly, since Biden’s election in the controversial 2021 US Presidential Election. One of his first points of order was to repeal legislation implemented by the Trump administration. This protects LGBTQ+ people from discrimination in their day-to-day lives, the workplace, and in healthcare.

Switzerland and Chillie both legalised same-sex marriage, with 64.1% of the electorate supporting the referendum in Switzerland. Canada led the way with protective legislation this year. Banning conversion therapy for both consenting and non-consenting, adults and children.

Four years in the making, New Zealand unanimously passed a self-ID bill taking the power away from the courts and to the trans community.

Jacinda Ardern became the world’s most beloved leader due to her handling of the pandemic in the early stages. Ardern has also established herself as one of the worlds most inspirational Queer allies.

Backed by the support of her Labour government, New Zealand signed, sealed and delivered a bill that allows people who want to change their Birth Certificate to align with their true identity. They are now able to do so without needing consent from the courts. Creating real change for trans people in their day-to-day lives. New Zealand’s Internal Affairs Minister Jan Tinetti said “Parliament has voted in favour of inclusivity and against discrimination.” she added that the law will give trans and non-binary people “agency over their identity, which will promote their mental health and sense of wellbeing”.

Football ace, Josh Cavallo took to social media to tell his story and become the first out male gay footballer. He said “I’m a footballer and I’m gay. All I want to do is play football and be treated equally and to live this double life, it’s exhausting. It’s been a journey to get to this point in my life, but I couldn’t be happier with my decision to come out. I have been fighting with my sexuality for six years now, and I’m glad I can put that to rest”.

Cavallo plays in the A-League for Adelaide United FC in Australia and New Zealand. Sadly, Josh is still one of the few active, male and publicly LGBTQ+ footballers in the world. Due to the unforgiving nature of football culture at times. LGBTQ+ visibility in football will show future generations their identity will not stop them from achieving their dreams.

Since his teens, Tom Daley has been an LGBTQ+ icon, in the UK and on the world stage. This year, alongside Matty Lee, Daley dived into the top spot in the men’s 10m synchronized diving event. Having been the target of the British right-wing press since he was a child. Daley came full circle in 2021, where the stars were aligned and he finally reached the heights we all knew he was capable of achieving. Daley spoke about his journey at the Sports Personality of the Year awards. He said: “I had a completely different sense of perspective… to be able to say that I’m a gay man that was able to compete at an Olympic Games and feel comfortable in myself to be able to do that”.

The Strictly finale was intrinsically diverse. The top three couples deserved to be there on merit – regardless of their identities. Despite missing out to Rose Ayling-Ellis in the final, Whaite and Radebe stole the public’s heart. The celebrity baker became the first all-male partnership with Johannes Radebe on Strictly Come Dancing. Best known for winning Bake Off in 2012, Whaite set his sights on the glitterball in the 2021 series. Whaite described his pairing with Radebe as the first time in 32 years he felt comfortable about his sexuality. The biggest beneficiary of this pairing is the young Queer kids seeing themselves represented on prime-time television.