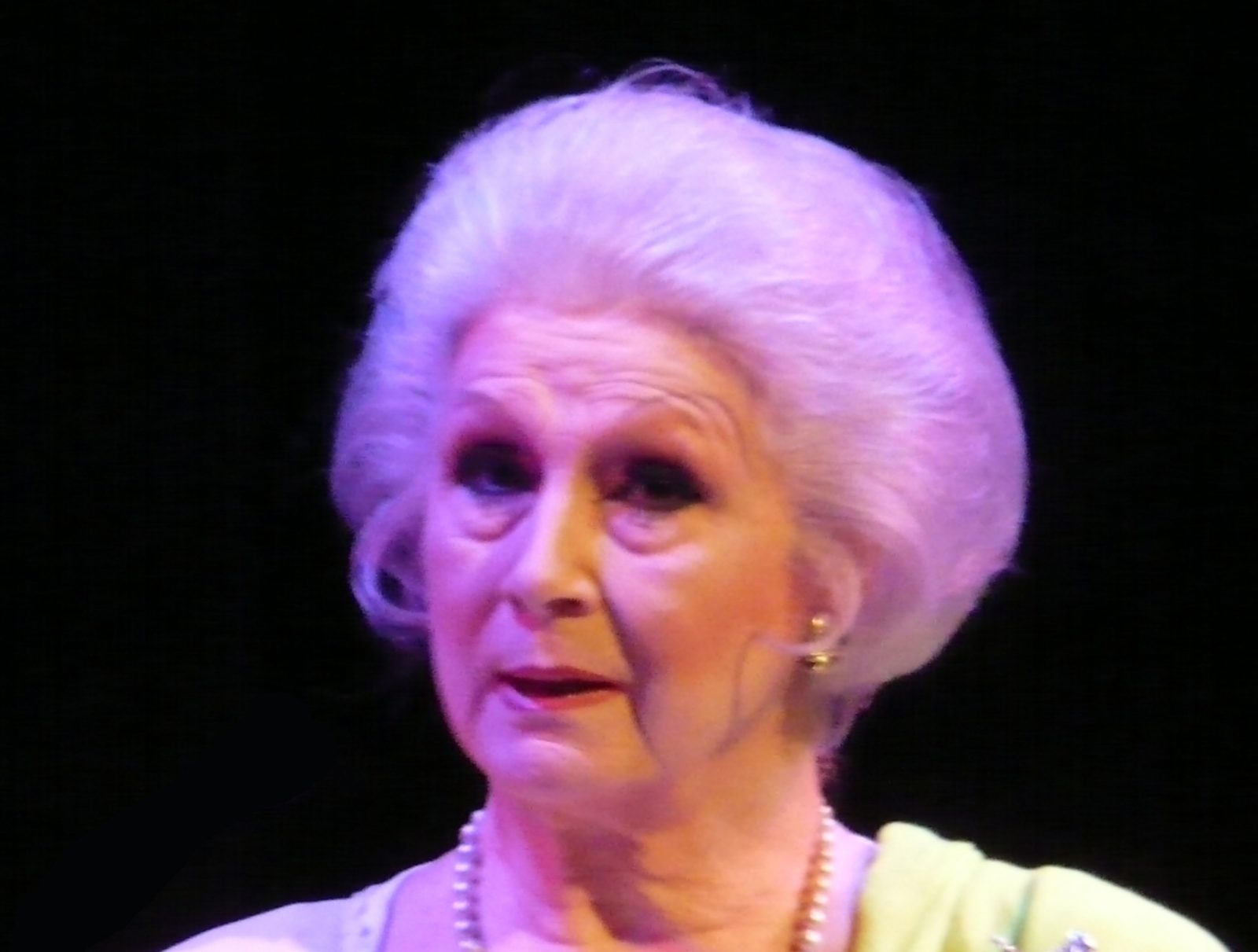 Born George Jamieson in Liverpool in 1935 and a former merchant navy seaman, Ashley was only the second Briton to undergo a seven-hour male-to-female transition surgery when she underwent transition in a clinic in Casablanca in 1960.

Her operation was financed by money she had made at Le Caroussel night club in Paris in the 1950s, which was famous for its drag acts.

Returning to Britain, she obtained a passport and national insurance number which identified her as female.

When she was publicly outed as trans in 1961 she became the centre of media attention and scandal but went on to pursue a successful career as a model, actress and author, appearing on the cover of British Vogue photographed by David Bailey.

She also appeared alongside Bob Hope and Bing Crosby in the film The Road to Hong Kong, although her credit was; later dropped when it was revealed she was trans.

After some time in America she return to Britain and was legally recognised as female by the Gender Recognition Act.
She was awarded an MBE in 2012 for her services for transgender equality.

LGBTQ+ rights campaigner Peter Tatchell called Ashley the “great trans trailblazer for decades” and added that he was “so honoured to know and support her in a past era when she was reviled after being outed as trans.”