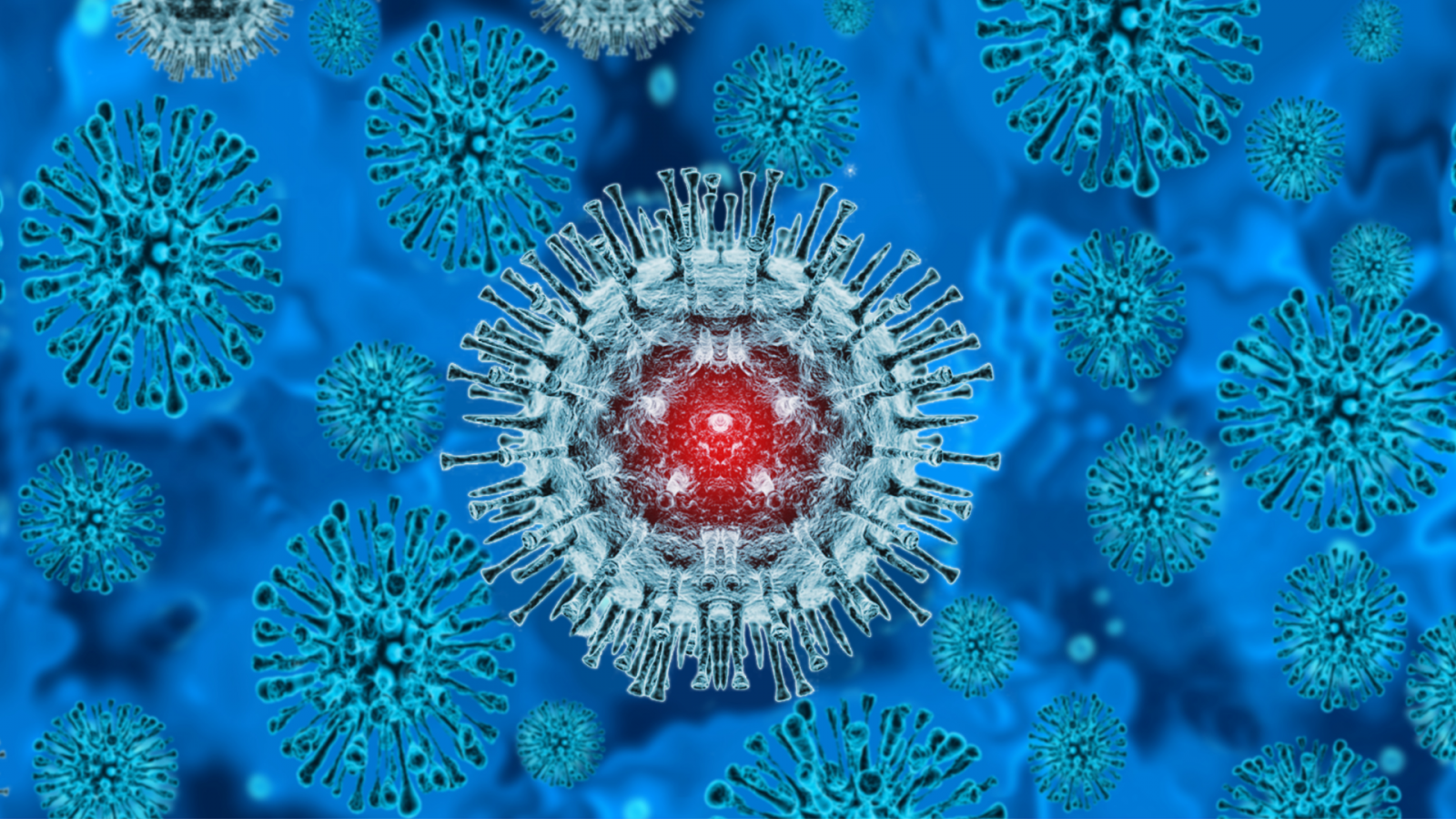 In the UK, there have been over 2600 cases of monkeypox reported, mostly in men who have sex with men. Approximately 75% of monkeypox cases are in London, but numbers outside the city are also increasing.

The Department of Health & Social Care (DHSC) claims it is working “rapidly” to vaccinate those at risk in response to the outbreak.

In an open letter to Health Secretary Steven Barclay, several sexual health charities and LGBTQIA+ groups (including Terrence Higgins Trust, the National AIDS Trust, the LGBT Foundation, GMFA, the Metro Charity and Pride in London) say that these efforts need to intensify.

They explain that the situation is “urgent” and more needs to be done to ensure “vulnerable members of our community are protected”. They fear that without a faster and larger-scale vaccine rollout, the virus could become “endemic”.

More than 14,000 people have received the Imvanex vaccine as of August 1st, which protects against smallpox and helps people who could be exposed to monkeypox, according to NHS England.