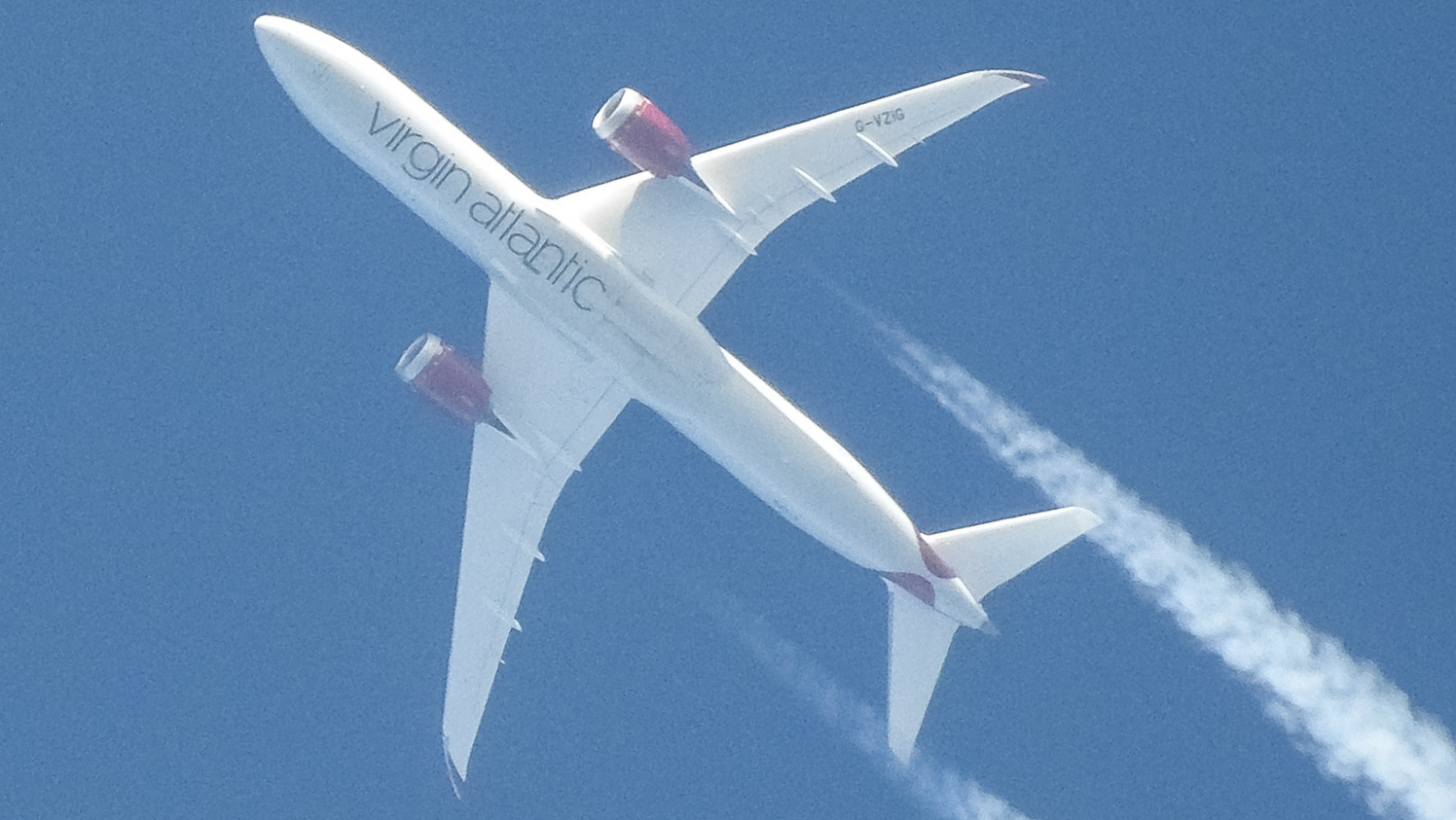 Following an update to their Gender Identity Policy, Virgin Atlantic crew, pilots and ground team no longer have to wear gender-specific uniforms!

All staff can now choose to wear which parts of Vivienne Westwood’s recognisable burgundy and red uniforms they feel represent them best; part of Virgin Atlantic’s Be Yourself campaign.

The airline has also introduced optional pronoun badges for all its employees and passengers.

An initiative to become more inclusive and champion individuality is behind the policy, which included a decision to allow visible tattoos and optional make-up, flat shoes and trousers for crew members and front line staff earlier this year. In addition, inclusion training is now mandatory for all employees.

Virgin Atlantic found that embracing individuality at work increased mental wellbeing by 49% and happiness by 65%.

Michelle Visage of RuPaul’s Drag Race fame, said “As the mother of a non-binary child, and as an ally to the LGBTQIA+ community, these efforts by Virgin Atlanic to further inclusivity for its people are extremely important to me.”

“People feel empowered when they are wearing what best represents them, and this gender identity policy allows people to embrace who they are and bring their full selves to work.” she added.

With the update, Virgin has added gender-neutral markers to its ticketing system, allowing passengers to select ‘U’ or ‘X’ as their gender code, also adding the option of Mx as a salutation.

Virgin Atlantic Cabin Crew member Jaime Forsstroem said, “The updated gender identity policy is so important to me. As a non-binary person, it allows me to be myself at work and have the choice in what uniform I wear.”