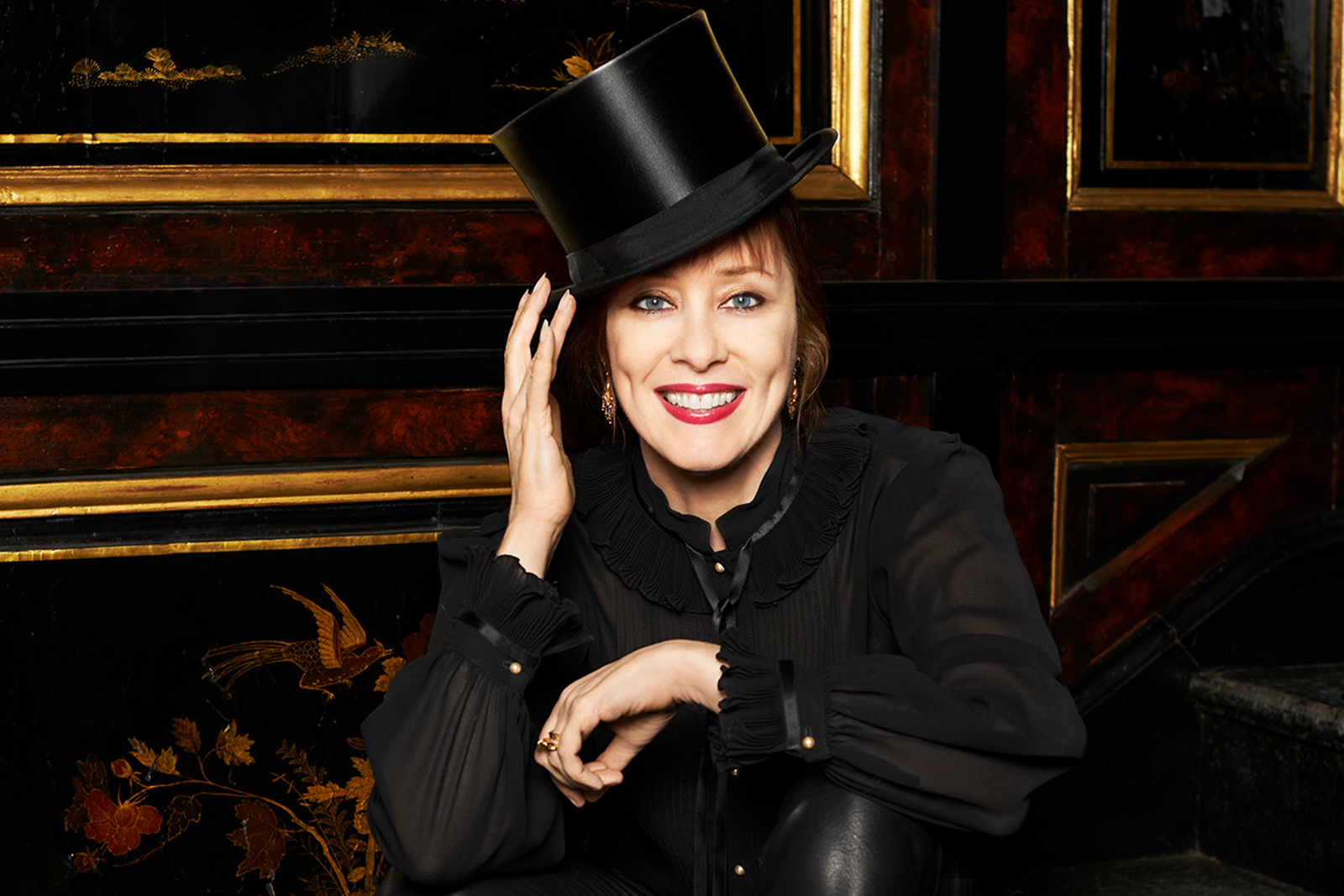 She spoke to Simon Gage about her lesbian fans, her friendship with the late Lou Reed and her artsy New York life with mates like Debbie Harry and Zoë Heller.

It’s amazing how recognisable your sound is.

There’s nothing that you can do about it. My voice has gotten a lot lower, especially my speaking voice. I called the front desk this morning and they were like, “Oh Mr. Vega…”

You’re very much the New Yorker, aren’t you?

Well, I have a house in the country but I do love New York and I do feel that it’s my home. I enjoy it most of the time. I especially love the Met. I became a patron of the Met so I could sit in the patrons’ lounge and write in my notebook. So when I feel it getting too hectic at home, I walk across the park and go up to the 4th floor of the Met and pretend it’s my living room.

Why does it get hectic at home?

I have two cats, a dog, a husband, a daughter, a housekeeper and my mother lives in the area, so it just seems to be a constant stream.

Who do you hang out with? Is there a scene? Is it all lunch with Debbie Harry?

I see Debbie Harry from time to time. I love her. She’s pretty great,

But lately I’ve found myself hanging out with a bunch of writers like Zoë Heller. 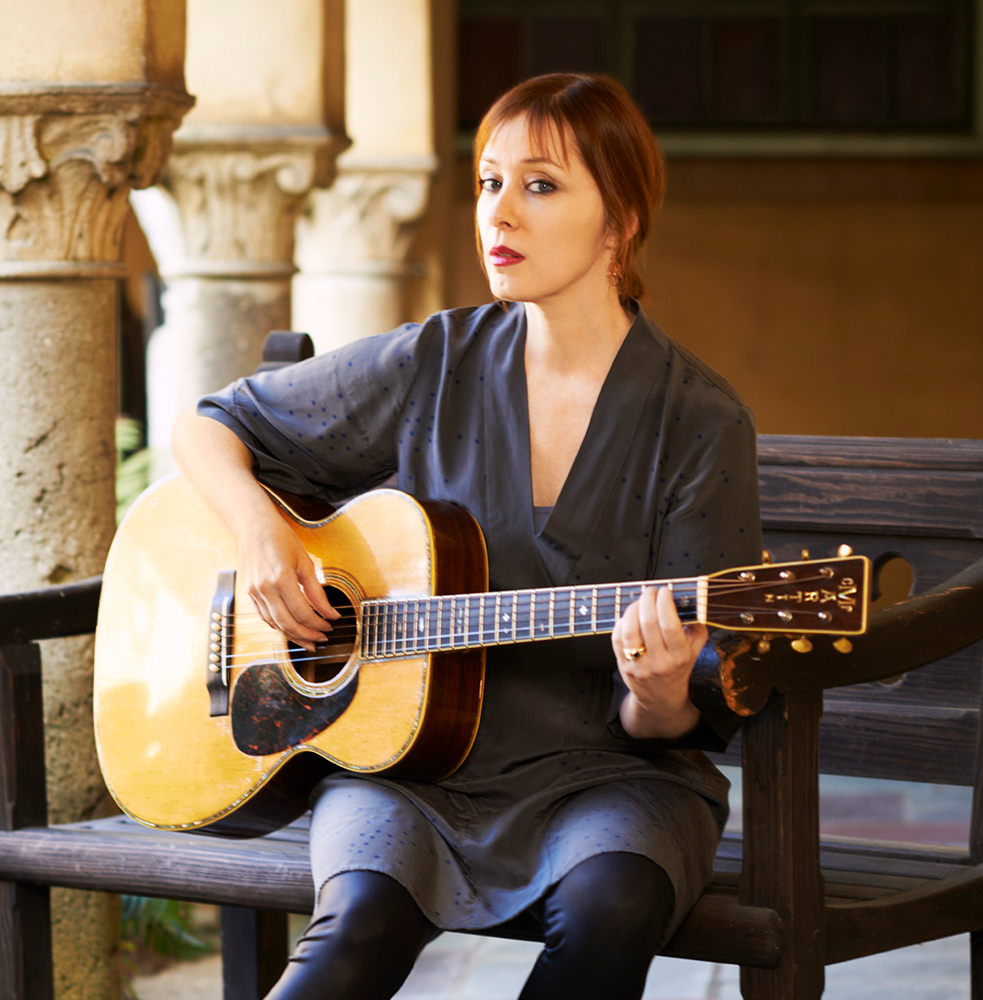 So, who is the Suzanne Vega fan? There must be a lot of women…

There’s a button on Facebook that will show you who your fan-base is, and mine is women from 18 to 35 and men from 35 to 54. Which is kind of nice.

So women dump you when they get to 35?

I don’t know. Maybe they have babies and they don’t have time. I don’t try to explain it.

Who are the men? Are they gay men?

I have a lot of straight men who like my voice. There was a documentary guy who was following me and he shot the audience and showed me a photograph and it was all men, about 35 years old. Like a football match, which was really kind of funny.

People think of you as the godmother of a whole generation of female singer-songwriters, don’t they?

I think there was some truth to that. I had to batter down the door in the 80s and I think all the businessmen said, “Oh there is an audience for a female singer-songwriter.” I like being part of the flow of history.

Do you look at some of the younger ones and see your own influence?

I never assume unless they say. If they say it I’m always grateful. The Indigo Girls gave me their demo tape way before they were signed, so I don’t know if they acknowledged me as an influence, or if I even was.

Do you still have a big lesbian following?

I did in the beginning but I don’t know if they’re still with me. I think I was a bit more androgynous when I was younger. Once I got married and had my child, I wasn’t quite so much of an attraction. I couldn’t carry the look off anymore. I put on a bit of weight and I didn’t look so androgynous. 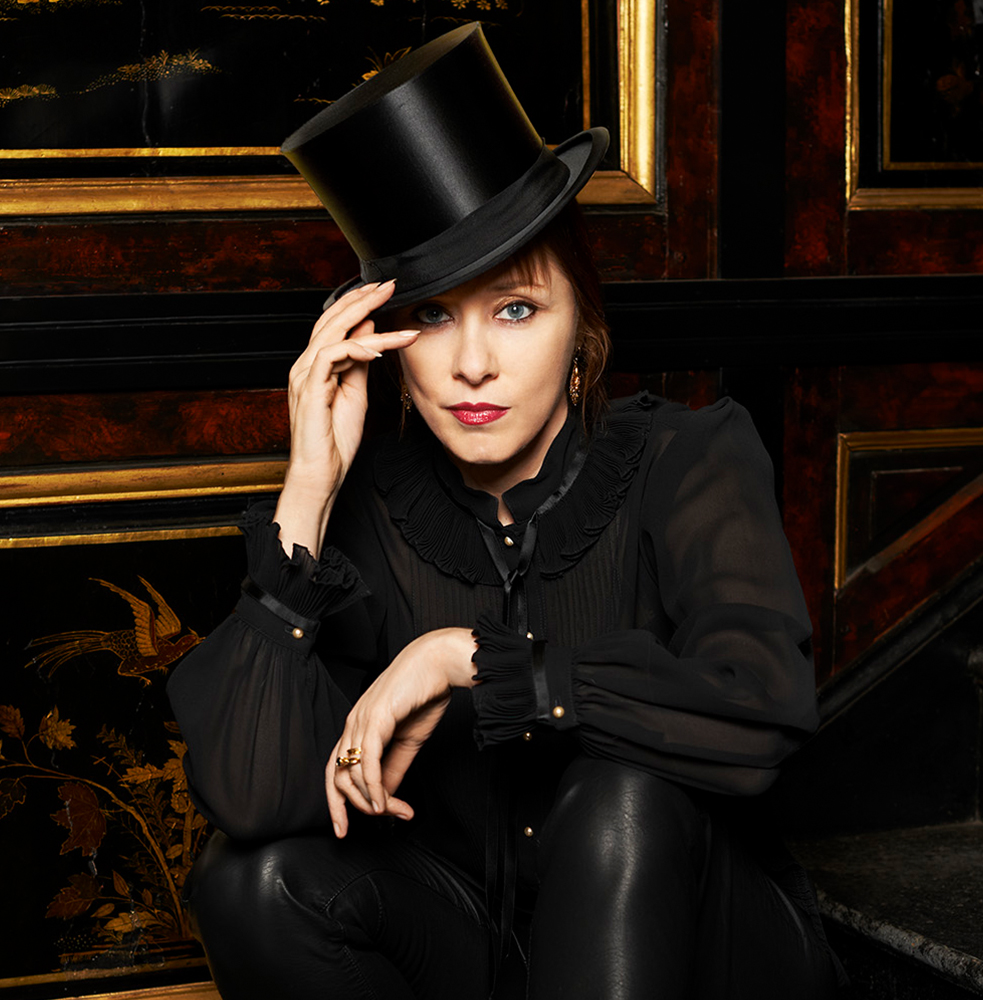 No, I was going down to Folk City. There was a brief moment when I was trying to see if I liked the punk scene but the screaming was a bit much. I went to Max’s Kansas City [the restaurant where Andy Warhol hung out], the Mud Club, but mostly Folk City.

As well as music, you do journalism, don’t you?

I write for the New York Times, and I wrote an article for the London Times about Lou Reed and my friendship with him through the years. I still have all his texts; I’ll never erase them.

I don’t see you together. He was so angry…

Yes, he was. He didn’t like journalists. Most of the time to me he was challenging but he was great.

How did you meet him?

I went to see him when I was 19, then I met him on the MTV show 120 Minutes. He was the guest host and I was booked for his show and I didn’t know he was going to be the interviewer. There’s a clip on YouTube of him interviewing me and I completely lose my cool.

So, you’re very happily married. How long have you and your old man been together?

We got married in 2006. We were together from 1981 to 1983. He asked me to marry him then, and I said I had to think about it. Twenty-three years later he asked me again and I said yes. I’m a slow thinker. It takes me a long time to process anything.