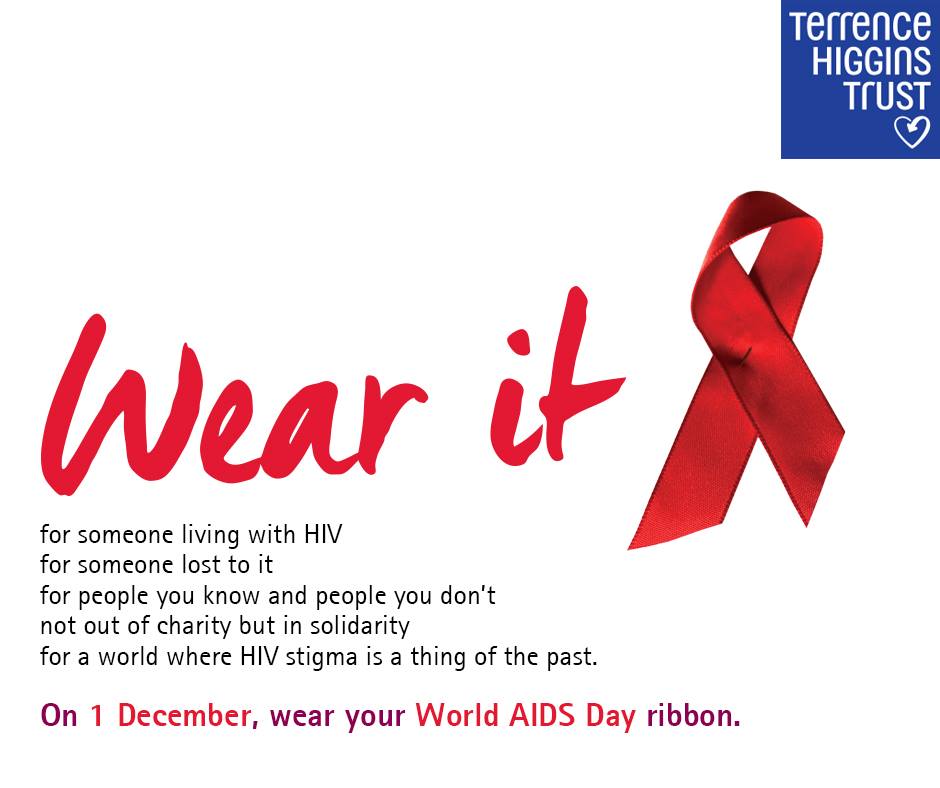 Today, 01 December 2022,  is World AIDS Day when we remember all those people we have lost to AIDS and continue to support all those who are living with AIDS and HIV.

Since it was first identified officially in the early 80s, it has been estimated that over 40 million people have died from AIDS-related illnesses.

Today, over 38 million people are carrying HIV, the virus which can lead to AIDS.

Today we have drugs such as PEP and PreP which can reduce the chance of being infected with the virus.

But the struggle is not over, not just in the Western world but also especially in Africa.

Today on World AIDS Day, Gaydio radio will be hosting a 24-hour celebrity-backed marathon broadcast to raise awareness of HIV and AIDS and raise money for the Terrence Higgins Trust and support the campaign to end new cases of HIV in the UK by 2030.

You can donate money to the campaign by visiting the Just Giving page.

Your text will cost the donation amount plus one standard network rate message.

Catch Paris and Dave’s 24 Hour Breakfast Show with London’s 56 Dean Street on Thursday 01 December from 7am and keep your eyes peeled on the socials @ gaydio on Twitter, Instagram, Tiktok, and Facebook for highlights of the day!

Gaydio is available on 88.4FM in Manchester, 97.8FM in Brighton, on DAB in London, Manchester, Birmingham, Glasgow, Edinburgh, Cardiff, Brighton, and Portsmouth

Kriss Herbert, Network Content Manager for the Gaydio network added that “World AIDS Day is such an important time in the calendar of LGBTQ+ people, an opportunity to raise awareness and break the stigma of HIV and AIDS, something that is unfortunately still an issue in our community today. Terrence Higgins Trust are an incredible charity at the forefront of the fight against HIV. We’re really pleased to be able to support them with Paris and Dave’s 24 Hour Breakfast Show, so join us on Thursday from 7am and get involved to raise money for an incredibly important cause!”