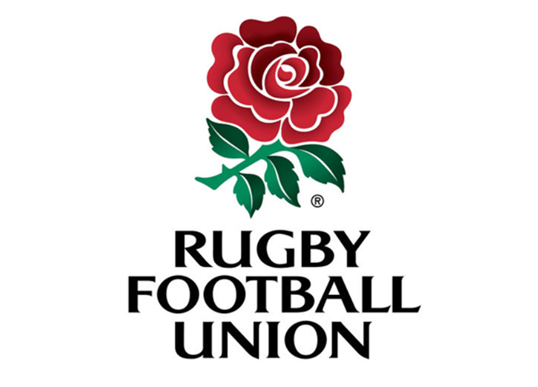 Transgender women weighing more than 90kg or who are more than 170cm tall may face a safety assessment, the Rugby Football Union (RFU) has suggested in a draft policy proposal for discussion on their website.

Transgender women applicants should provide their weight and height details as “an initial indication of any physical potential advantage” over other players.

The proposal states that the assessment by a qualified coach should be conducted to review and identify whether or not “(a) the player has or may have a material performance advantage over other participants; and/ or (b) there is or may be a safety risk to other participants which is above the level presented by cis women players at the level of the competition/ rugby in which the player wishes to participate.”

In a video to accompany the draft document the RFU says: “We understand there are several misconceptions about transgender participants in rugby as well as in wider society. The policy aims to provide a fair opportunity for all those who wish to take part.

“It’s important to consider the individuals involved and the sense of community and acceptance that our transgender players tell us rugby provides for them.”

World Rugby has reported that trans players who were male at birth are stronger, heavier, faster and more powerful than cis women and subsequently banned trans women from participating in international events as there was at least a 20-30% greater when a female player is tackled by a trans player.