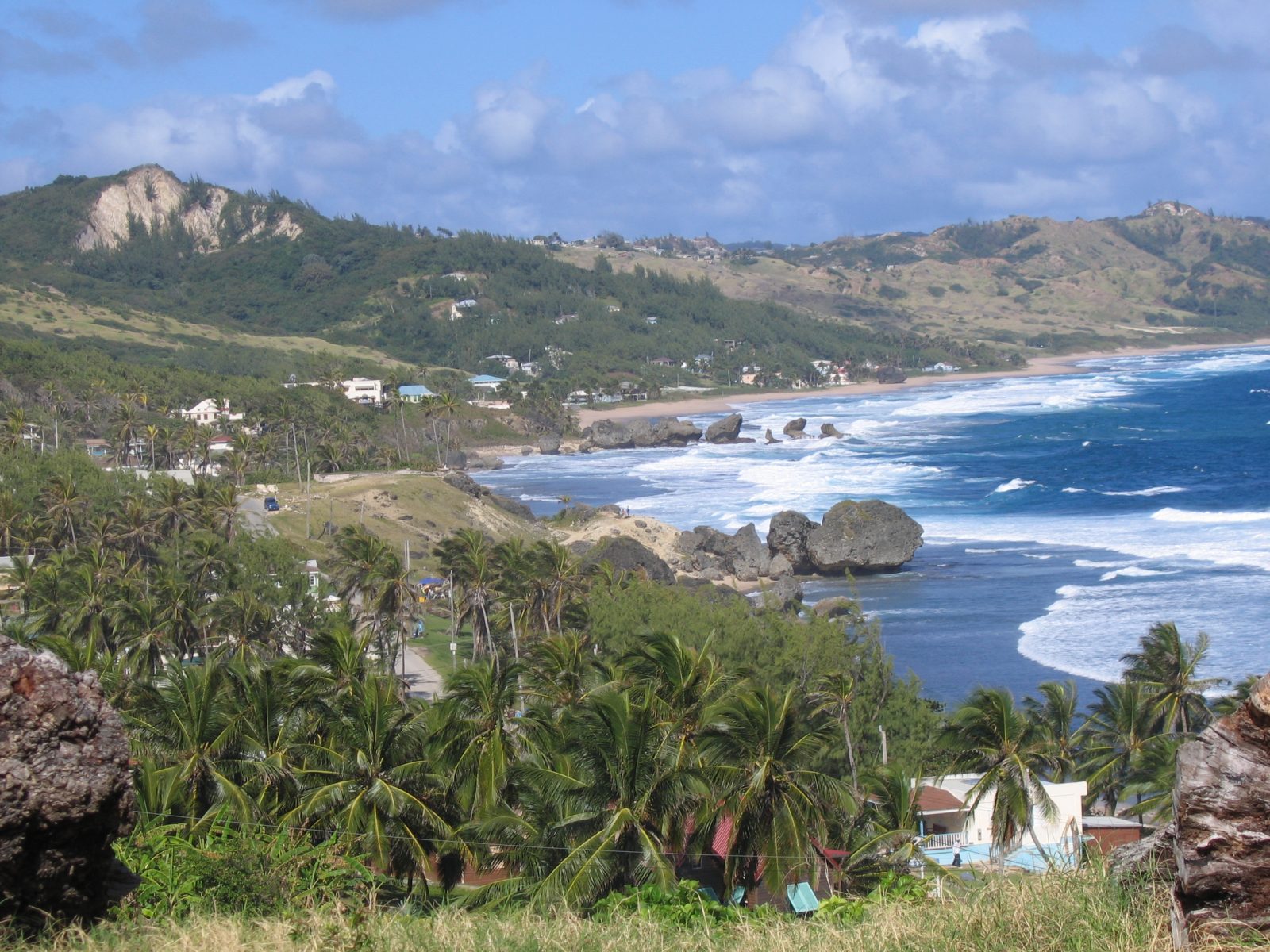 A court in Barbados has abolished the law which criminalises gay sex.

Although the law, a relic of the country’s colonial past, was seldom applied, it made gay sex punishable from ten years to a lifetime sentence in prison.

The other two are Antigua and Barbuda, and St Kitts and Nevis.

“This historic decision is a significant step towards protecting the human rights and dignity of LGBT people in Barbados,” said Luisa Cabal, UNAIDS Regional Director for Latin America and the Caribbean.

“It will also strengthen the country’s HIV response by helping to reduce stigma and discrimination faced by LGBT people and increasing the uptake of HIV testing, treatment and prevention services.”

There now remain six countries in the Caribbean that criminalise gay sex between consenting adults, all of which are former British colonies.

They are Dominica, Grenada, Guyana, Jamaica, St Lucia, and St Vincent and the Grenadines.