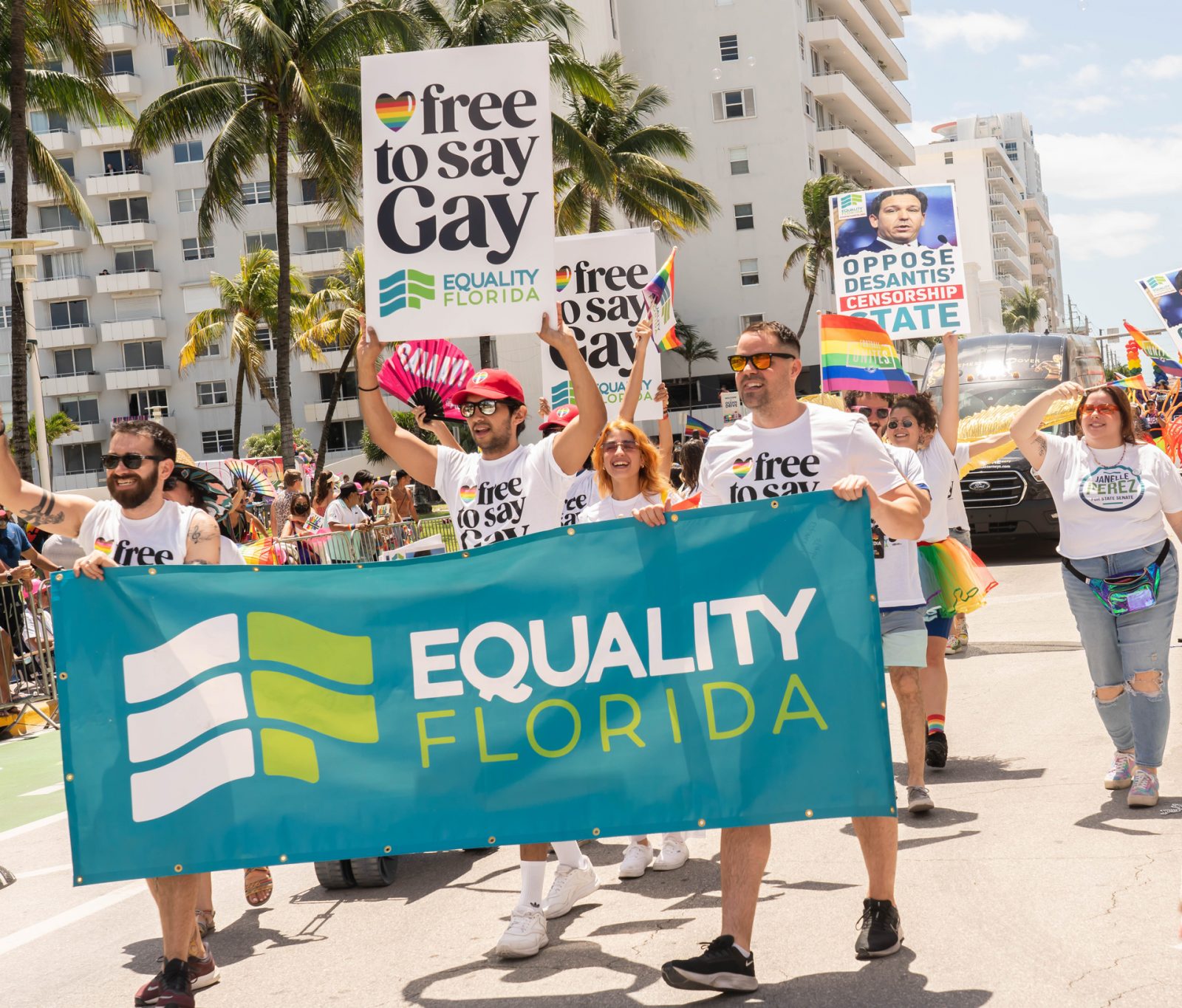 Disney has been on a quest to lead the diversity bandwagon over the past couple of years. Queer people have been sceptical of Disney’s authenticity when it comes to their support of LGBTQ+ issues. Over the past month, Disney were put to the test in Florida when Governor Ron DeSantis passed the infamous ‘Don’t Say Gay’ bill.

Part of the ongoing ‘Culture War’ in the USA, the bill set out to ban teachers from discussing sexual oriontation and gender identity with Nursery and Third Graders in their classes – essentially ignoring the existence of LGBTQ+ people to a whole generation. The ambiguity of the wording within the legislation puts teachers at risk of prosecution for teaching students about LGBTQ+ families and issues – in the United Kingdom we are all too familiar with Thatcher Section 28 which was effective 1988 to 2000.

Governor Ron DeSantis, who is one of the frontrunners to be nominated as the Republican Party candidate at the next presidential election, has repeatedly said “We will make sure that parents can send their kids to school to get an education, not an indoctrination”.

Critics have held Disney to account explaining their social responsibility as the biggest taxpayer in the state of Florida. For a company cashing in on pro-LGBTQ+ stories and characters – their silence was deafening.

Thanks to the activism of locals and Disney staff, pressure placed on the media giant has brought them to the table, forcing their hand. After a month of keeping their heads down, Disney finally released a public statement: “Our goal as a company is for this law to be repealed by the legislature or struck down in the courts, and we remain committed to supporting the national and state organisations working to achieve that. We are dedicated to standing up for the rights and safety of LGBTQ+ members of the Disney family, as well as the LGBTQ+ community in Florida and across the country”.

Governor Ron DeSantis has not yet backed down, instead opting to repeal legislation from 1967 that repeals the special tax laws that applies to Walt Disney World’s 25,000 acre Orlando district.

The culture wars are well and truly on in the United States. Whilst it’s political and financial gains the likes of DeSantis are ‘fighting’ for, it’s marginalised people who will suffer. Educating children about the existence of LGBTQ+ people, culture and families isn’t perverse, it’s simply providing them with the skills for when they grow up into the real world. LGBTQ+ education at school also teaches LGBTQ+ youth that they are valid and normal – a message the likes of Disney have been pushing in their movies. This is why the likes of Disney, who have massive political persuasion, must be held to account themselves and use their power to hold populist politicians to account.