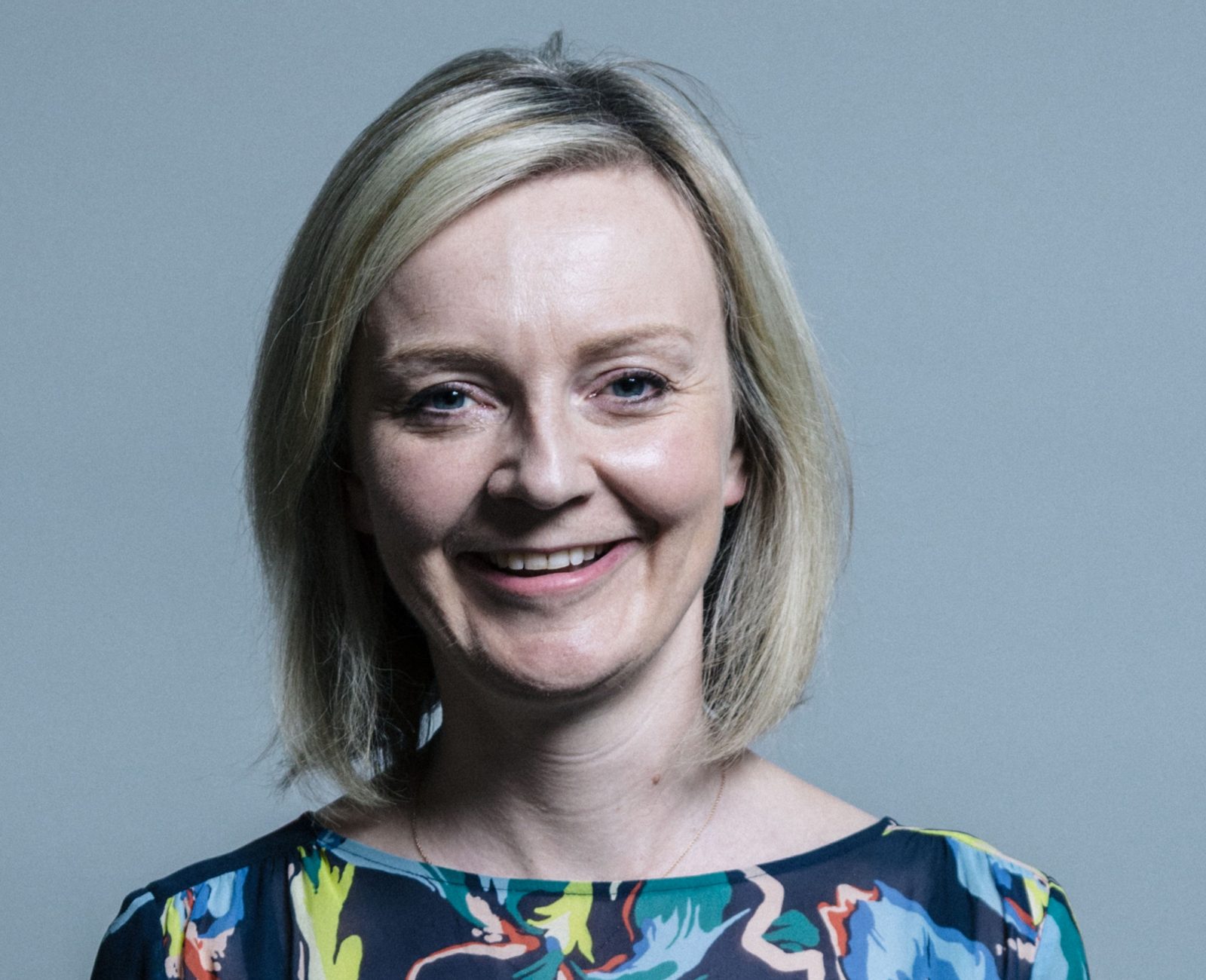 The government has disbanded its LGBT advisory committee, following the resignation of three of its members last month.

In a letter seen by the BBC, Equalities Minister Liz Truss thanked the members for their “constructive input”.

Jayne Ozanne was one of three members who resigned last month in protest at the government’s handling of LGBT matters accusing the government of creating a “hostile environment” for LGBT people, particularly in its delay in banning conversion treatment.

She said that it was “such a shame” and tweeted: “”It was a force for good, where the needs of LGBT people could be heard and understood. She added that the ban did nothing to build trust or reassure the LGBT community.

Chief executive of Stonewall Nancy Kelley said: “Many key commitments from the UK LGBT Action Plan remain incomplete, including delivering an effective ban on conversion therapy, and the pandemic has only deepened the inequalities LGBTQ people experience, particularly in mental health.”