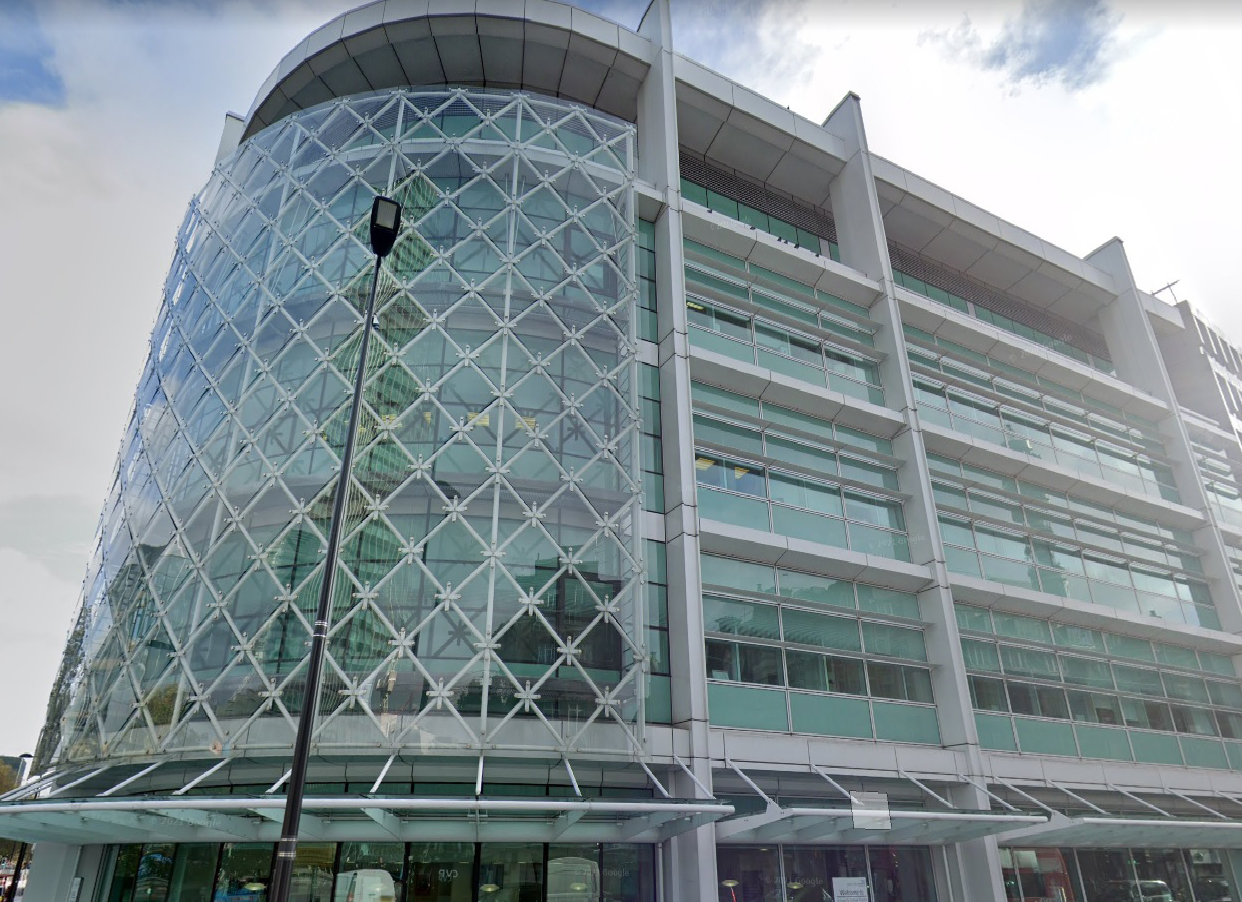 A campaign is underway to create a memorial in central London for those who have died of, or are living with, AIDS.

If successful, the campaign group says the memorial could be on site for World AIDS Day 2021, 40 years since the first patients were diagnosed.

Organiser Ash Kotak said that the memorial could be erected on Tottenham Court Road.

The memorial would be close to the site of the former Middlesex Hospital, the location of the first AIDS ward in the UK.

In 1987 Princess Diana famously visited the ward and shook the hand of a man suffering from AIDS, an act widely recognised as helping to remove stigma of AIDS.

The memorial has the support Lord Norman Fowler who was Health Secretary at the height of the AIDS crisis.

“2021 is, officially, the 40th year of AIDS and we plan to place a newly commissioned artwork – the Tree of Resilience, Resistance and Resonance – to draw attention to this landmark moment. The memorial will be erected on Tottenham Court Road in Central London.

“HIV has united people of differing, sometimes opposing, beliefs and values. Together we have fought an unprecedented societal stigma. In a life-threatening emergency such as AIDS, we overcame our differences by seeing the common humanity we all share in order to fight for our dignity and survival.

“I, personally, lost many friends to AIDS – men, women, and I saw children die too in the UK and worldwide. Each death was a tragedy but their resilience and fight to live and find meaning in their curtailed lives was inspirational.

“In creating a memorial, we are celebrating their strength, their love of life, and the battle they fought against stigma, abuse, and the most horrible illness. They cannot be forgotten. HIV & AIDS changed the UK and the world and their fight made us a better and more inclusive nation. We must always remember that.”

A planning application will shortly be submitted to Camden council in London.