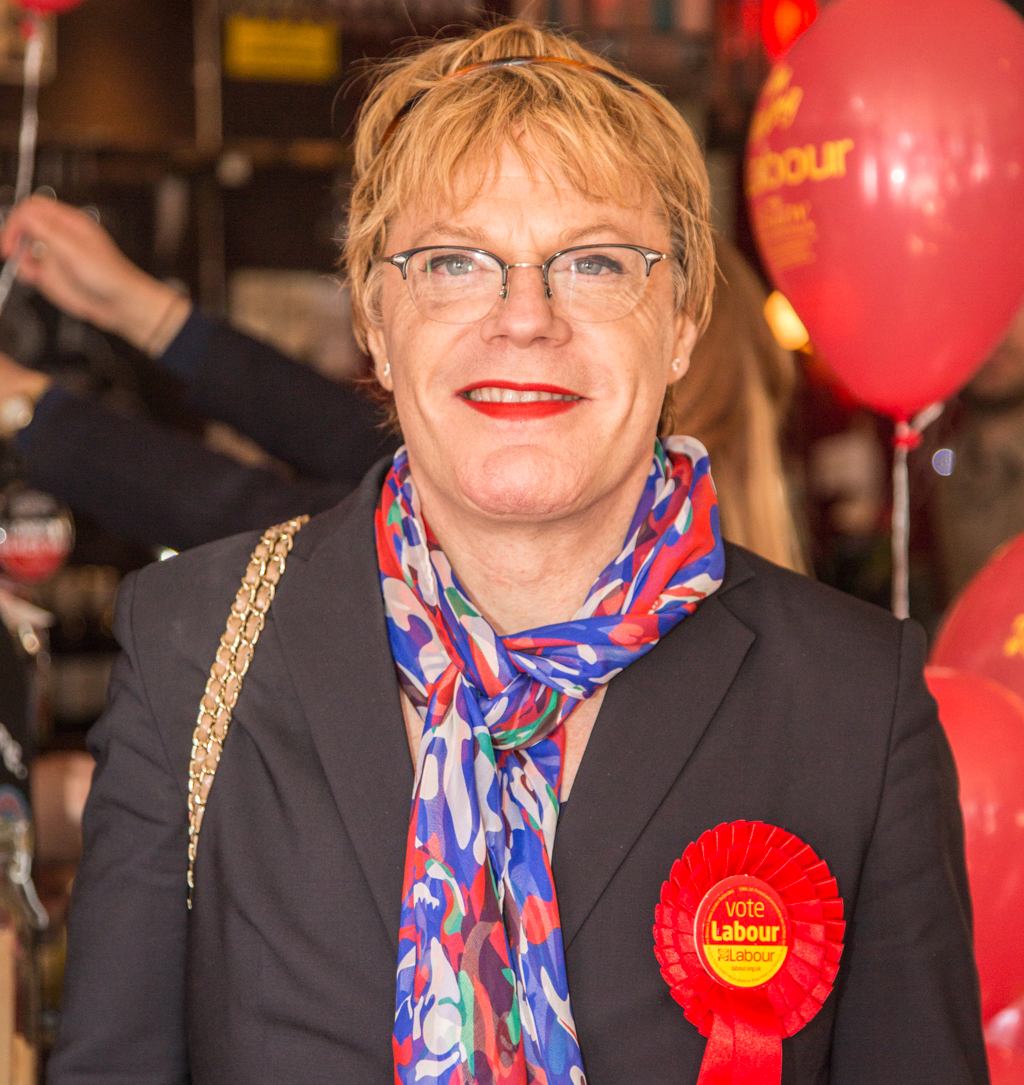 Stand-up comedian and marathon runner Eddie Izzard has announced that she wants to become the UK’s first transgender MP.

Speaking to the Sunday Mirror, the 58-year-old – who recently announced that she now wants to be “based in girl mode” – said she had wanted to stand in the last election but there wasn’t a seat available.

She also went on to say that she did not trust Boris Johnson. “He has lied upon lied and that is not a good example to our children, to say if you lie enough you can become prime minister.”

She said that the Covid-19 pandemic had inspired her to run for Parliament.

“It’s a time of great separation in our country and around the world,” she said.

“But no, let’s make connections. In the time of Covid we must learn from each other, we must reach out, not have this separate thing.

“A fair chance in life should be the right of every person in the world.”

Izzard has just completed a series of 31 daily marathons on a treadmill in aid of charities that “make humanity great”.