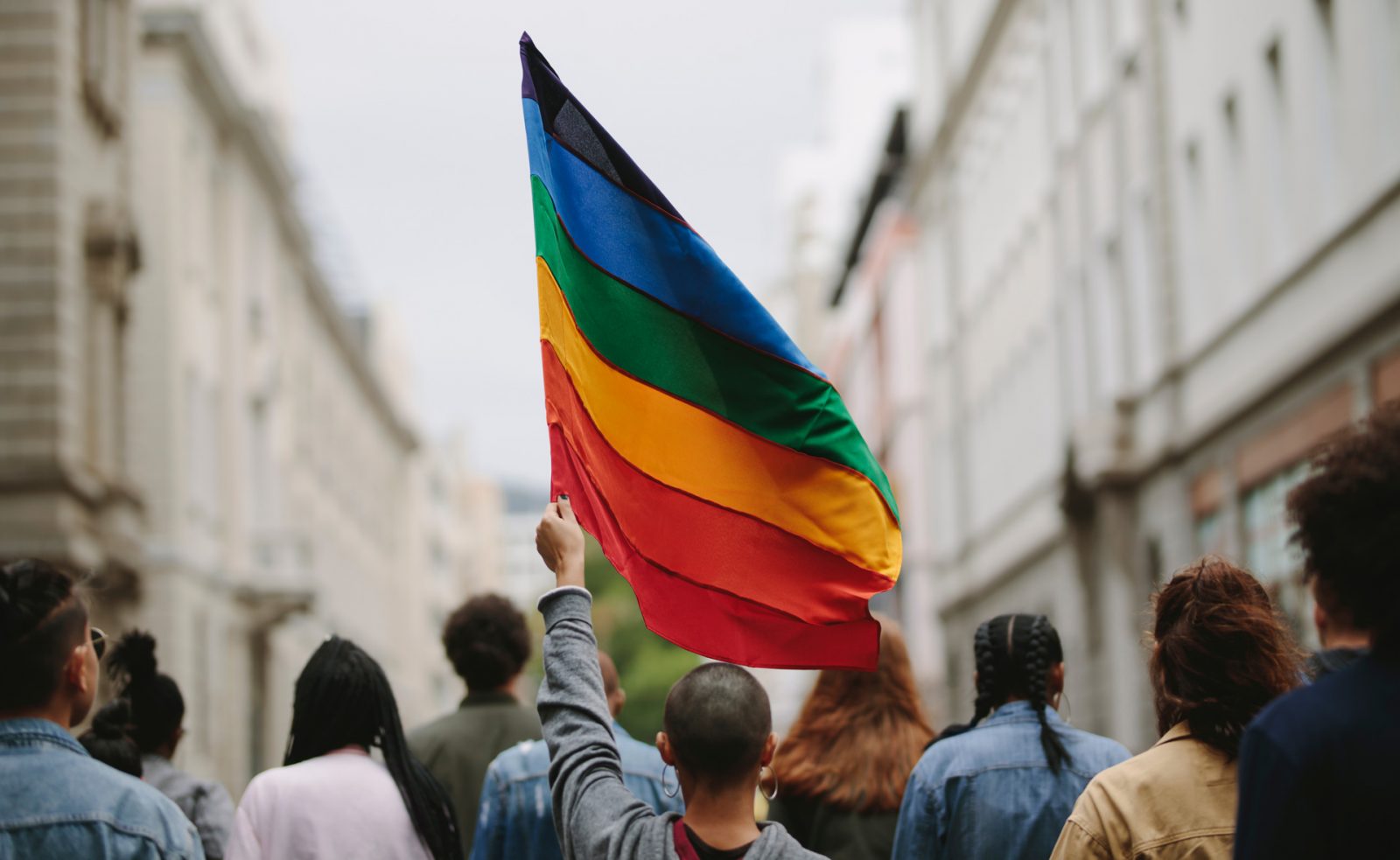 Theatre review: Missus with Katherine Ryan at the London Palladium

The government under Theresa May had promised to ban conversion therapy which seeks to “cure” a person of their sexual orientation.

Her successor Boris Johnson subsequently promised that it would be.

However a government spokesperson told Sky News that the practice would not be outlawed.

A briefing paper from Downing Street said that the PM had agreed that the government should not move forward with legislation to ban LGBT conversion therapy.

Just three hours later and following a backlash from politicians on both sides of the house the government backtracked and said that it would not in fact ban conversion therapy.