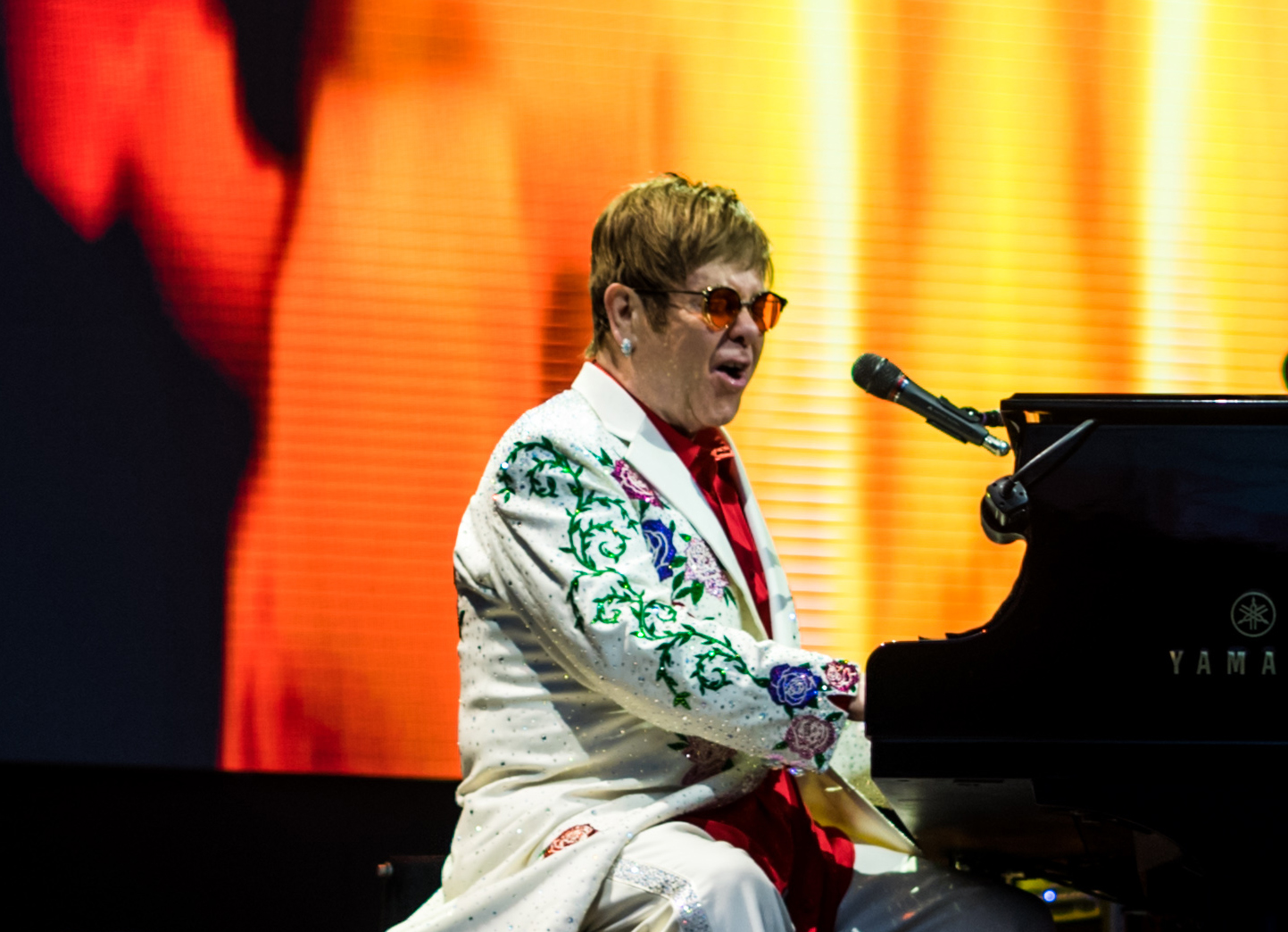 Years & Years to go on as solo Olly Alexander project

Sir Elton John has accused the Vatican of hypocrisy after it banned the blessing of same-sex unions while investing in Rocketman, the biopic of his life.

John wrote on Twitter that the Vatican had invested millions in the movie, but refuses to bless gay marriages because they are a “sin”.

In a decree issued by the Congregation for the Doctrine of the Faith (CDF), and approved by Pope Francis, the CDF said that “God does not and cannot bless sin”.

Sir Elton, who married his partner David Furnish in 2014. wrote on Instagram:

“How can the Vatican refuse to bless gay marriages because they ‘are sin’, yet happily make a profit from investing millions in Rocketman – a film which celebrates my finding happiness from my marriage to David?? #hypocrisy.”

According to Italian newspaper Corriere della Sera, the Vatican invested in the Centurion Global Fund in Malta, which in turn invested in Rocketman, the biopic of Sir Elton’s life.