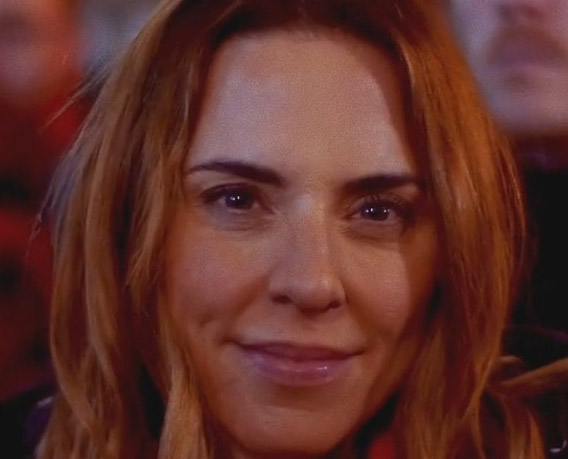 Former Spice Girl Melanie C has pulled out of a New Year’s Eve concert in Zakopane in Poland.

On her social media account she wrote: “In light of some issues that have been brought to my attention, that do not align with the communities I support, I’m afraid I will no longer be able to perform in Poland as planned on New Year’s Eve.”

Melanie is a strong supporter of LGBTQ+ rights. In 2021 she won the Celebrity Ally Award at the LGBT Awards.

She was also named “Honorary Gay” at this year’s Attitude Awards.

While homosexuality has been legal in Poland since 1932, and there is an equal age of consent, there are few laws which protect LGBTQ+ people or which allow them the rights that heterosexuals enjoy, such as marriage, adoption by couples, or protection from anti-discrimination laws.

There is also a strong anti-gay feeling in this Catholic country with some towns and communities even declaring themselves “gay-free” zones.

Mel C declined to comment further on her reasons for pulling out of the gig, which would have been sponsored by the Polish authorities and national TV station.

She has, however, received praise from LGBTQ+ groups.