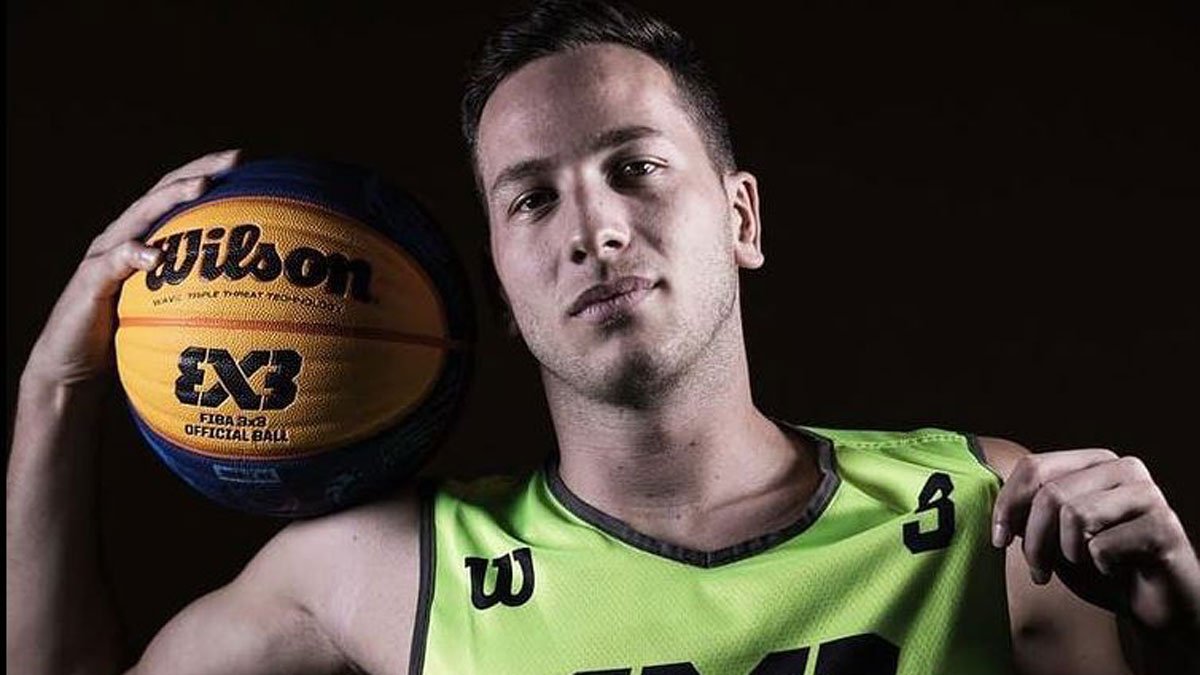 Joe Exotic: “too innocent and too gay” for Trump pardon

In a moving piece on the website of the International Basketball Federation (FIBA), professional 3X3 player Marco Lehmann has come out as gay, saying that he wasn’t prepared to wait until retirement to come out.

The 27-year-old, who has been crowned “top scorer” in the Swiss basketball, said that living a double life had affected his mental health.

“Every week the same old thing: my boyfriend would drive me to the airport and the minute I would go through security, the happy gay man in a relationship turned into the emotionless pro athlete, who didn’t want to talk about his personal life,” he wrote.

Lehmann said that he had reached rock bottom in 2019 when he experienced a series of panic attacks and breakdowns. “I always thought I would get through my entire career, repeating, ‘I don’t have a girlfriend ‘cause I want to focus on basketball.’ But I couldn’t anymore,” he said.

He said that being gay is seen as a taboo in team sports, and that many young people stopped playing team sports when they realise that they are gay.

“This is for all the people who don’t want to live a double life anymore, those who live in a system where they don’t exist.

“This is for the future generations,” he said and added: “Not gonna lie, this is also for me so I can live free of this burden.”

He ends: “I am Marco Lehmann, 3×3 Basketball player and gay.

“Now if you’ll excuse me, I’m trying to win a World Tour and bring Switzerland to the 2024 Olympics.”