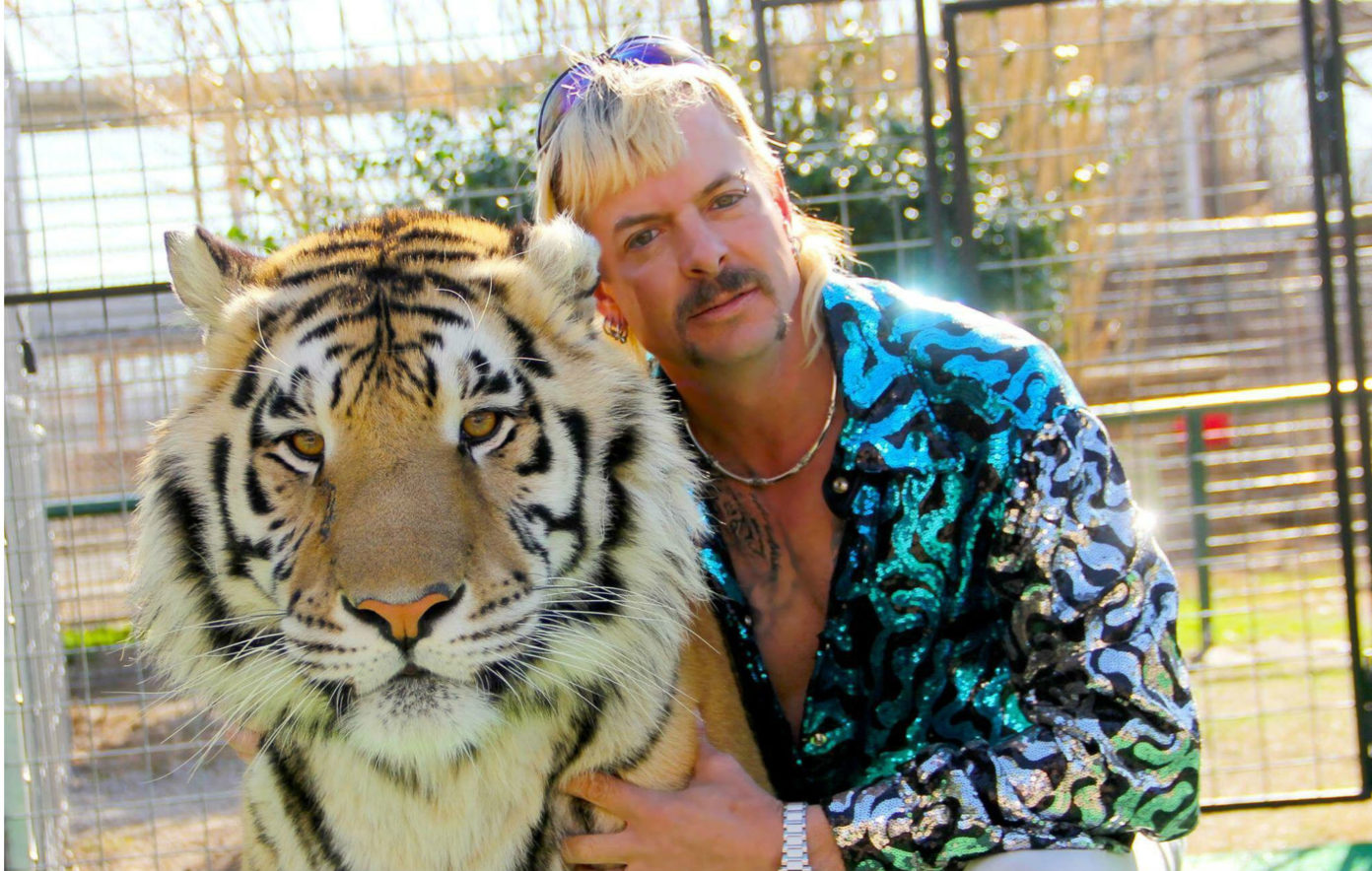 Reality star Joe Exotic, who is currently serving a 22-year jail sentence for 17 charges of animal abuse and 2 charges of attempted murder for hire of his rival Big Cat Rescue CEO, Carole Baskin, has said that he is “too innocent and too gay” to receive one of the 143 pardons issued on Tuesday by former US president Donald Trump.

The 57-year-old had been so convinced that he would be pardoned that his legal team had arranged for a limousine to pick him up from prison on the day of his reprieve.

Exotic claimed that Donald Junior had met with his lawyers to discuss his pardon, but that the former president’s son only did so to boost his social media ratings.

“Boy, were we all stupid to believe he actually stood for equal justice,” he said. “His corrupt friends all come first.”

Carole Baskin, the CEO of Big Cat Rescue, whom Exotic twice attempted to have murdered, expressed her relief to Buzzfeed News at Exotic’s continued incarceration.

‘There is no benefit, other than a feeble attempt to deflect attention, for anyone to pardon someone who walked up to five tigers and shot them in the head in order to clear cage space for the circus, who was going to pay him to board their tigers during the offseason,’ she said.