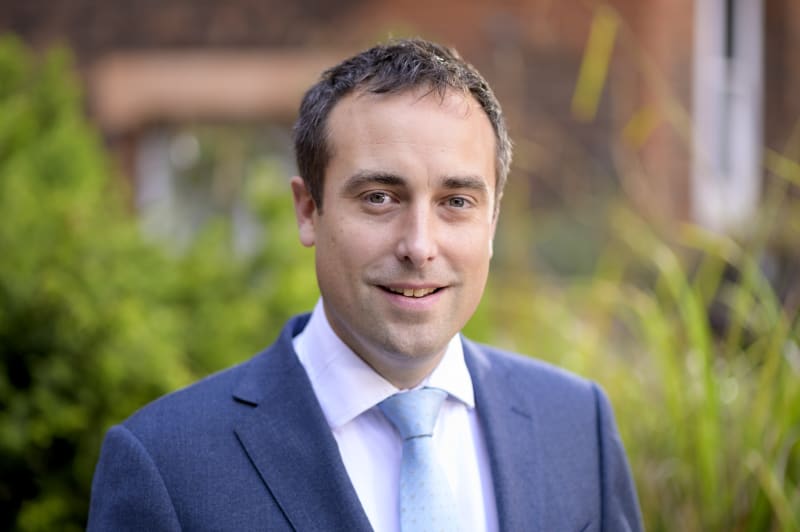 It’s a Sin star: HIV diagnosis was “wake up call”

A head teacher from a private school has come out as gay to his pupils.

Nick Hewlett, the head of private school, Saint Dunstan’s in Catford, south London, came out in a pre-recorded video message delivered to an online assembly of 700 pupils today 1 February.

His coming out marks the start of this year’s LGBT+ History month.
Hewlett told his pupil that he was ”happily married and gay”.

He said that he had been inspired to come out after a conversation with a pupil who was happy with his sexuality.

The head told Sky News: “Here I am, a happily married gay man, and, all right some students might know this, but the vast majority probably doesn’t. Why wouldn’t I share it with them, why wouldn’t I be open about that?

“I felt strongly it could well help some students.”

He added on Twitter: “If it can help just one young person feel more comfortable in their skin, it is surely an act worth doing.”