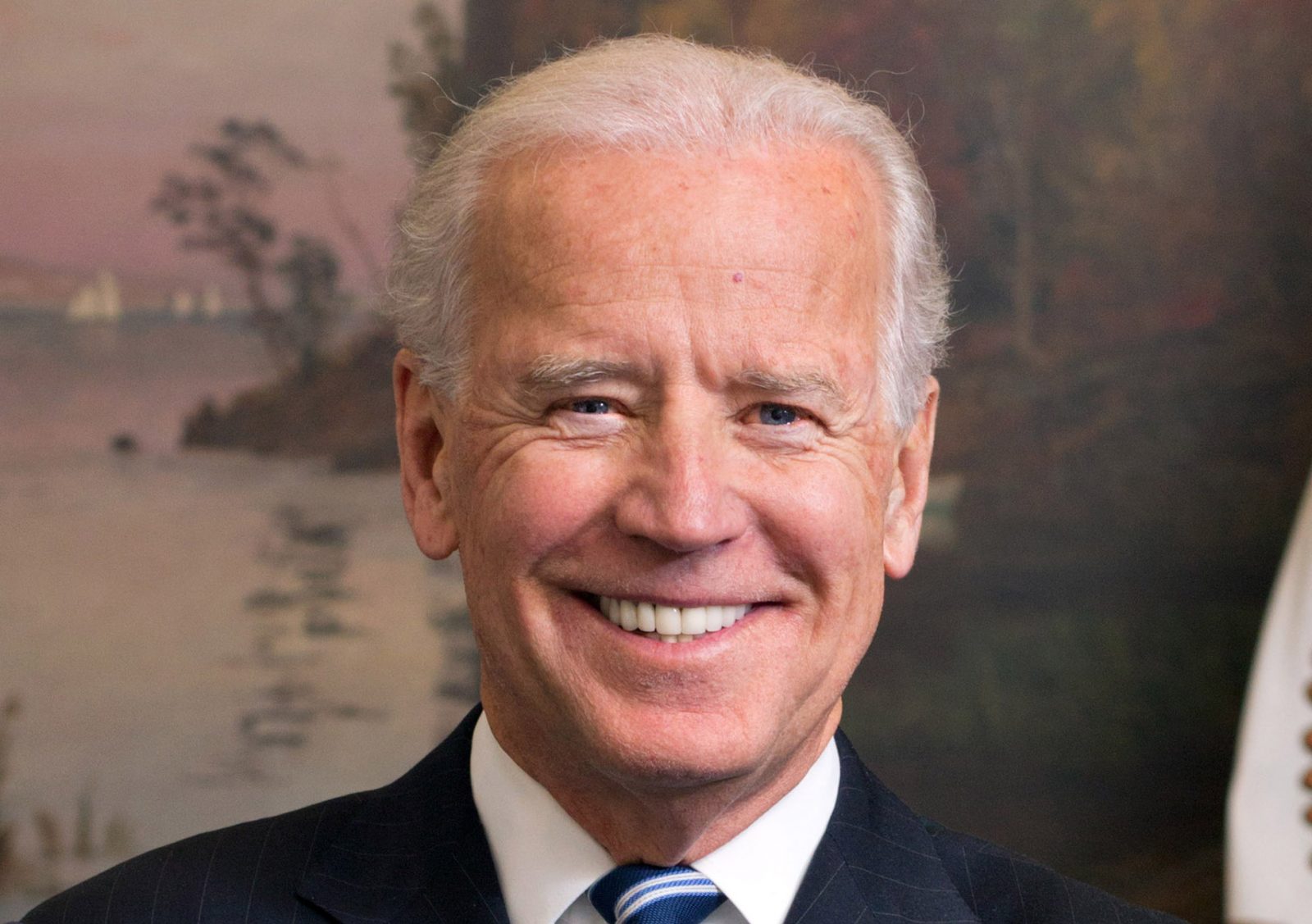 The Human Rights Campaign has praised President Joe Biden for introducing what it describes as “the most substantive, wide-ranging executive order concerning sexual orientation and gender identity ever issued by a United States president.”

Within hours of his taking office, Biden issued an executive order that all federal agencies should uphold the Supreme Court’s ruling of 2020 that all LGBTQ+ people should be protected from employment discrimination on account of their sexual orientation or gender identity. The ban against transgender people serving in the military is also to be lifted.

“Adults should be able to earn a living and pursue a vocation knowing that they will not be fired, demoted, or mistreated because of whom they go home to or because how they dress does not conform to sex-based stereotypes,” the order states.

Each federal agency has been given 100 days to implement the order.
Biden’s move is in stark contrast to the policies of former president Donald Trump who attempted to restrict the rights of LGBTQ+ people.

Alphonso David, president of the Human Rights Campaign, said: “Biden’s Executive Order is the most substantive, wide-ranging executive order concerning sexual orientation and gender identity ever issued by a United States president. Today, millions of Americans can breathe a sigh of relief knowing that their President and their government believe discrimination based on sexual orientation and gender identity is not only intolerable but illegal…

“This Executive Order will begin to immediately change the lives of the millions of LGBTQ people seeking to be treated equally under the law. The full slate of Day One Executive Orders mark a welcome shift from the politics of xenophobia and discrimination to an administration that embraces our world, its people and its dreamers.”