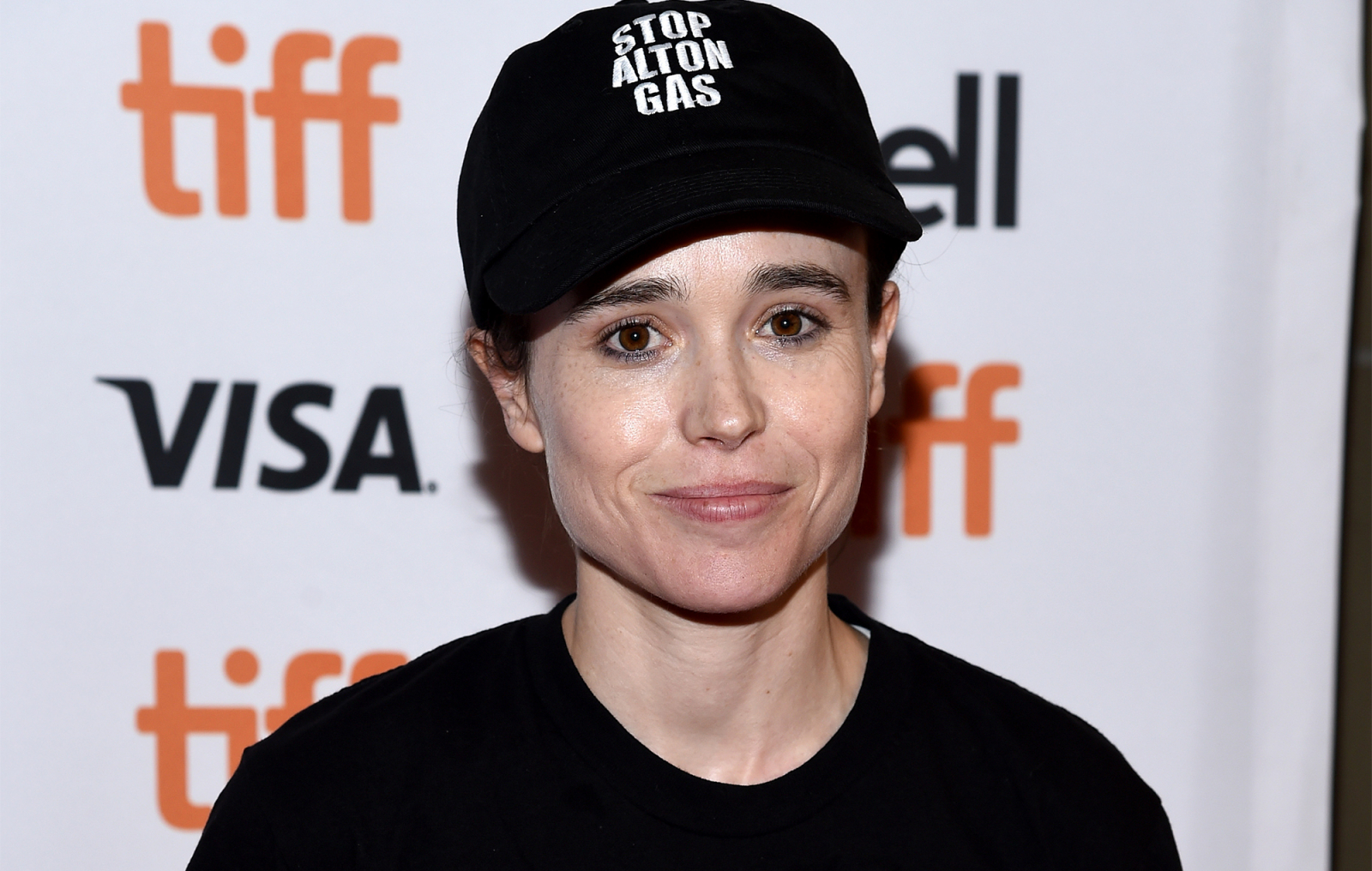 Actor Elliot Page, who as Ellen Page played the lead in the teen comedy Juno and also played Kitty Pryde in the X-Men series, and is currently featured in The Umbrella Academy, has announced that he is transgender.

On his social media the 33-year-old Canadian wrote: “Hi friends I want to share with you that I am trans, my pronouns are he/they and my name is Elliot.”
He went on to speak of the inspiration he found with the trans community, and the gratitude he felt for the support that they gave him.

“Thank you for your courage, your generosity and ceaselessly working to make this world a more inclusive and compassionate place, he went on to say. “I will offer whatever support I can and continue to strive for a more loving and equal society.”

He also spoke of the “horrific consequences” of trans discrimination which has resulted in at least 40 transgender people being murdered in 2020.

Saying that he loved being trans and queer he said: “To all the trans people who deal with harassment, self-loathing, abuse, and the threat of violence every day: I see you, I love you, and I will do everything I can to change this world for the better.”