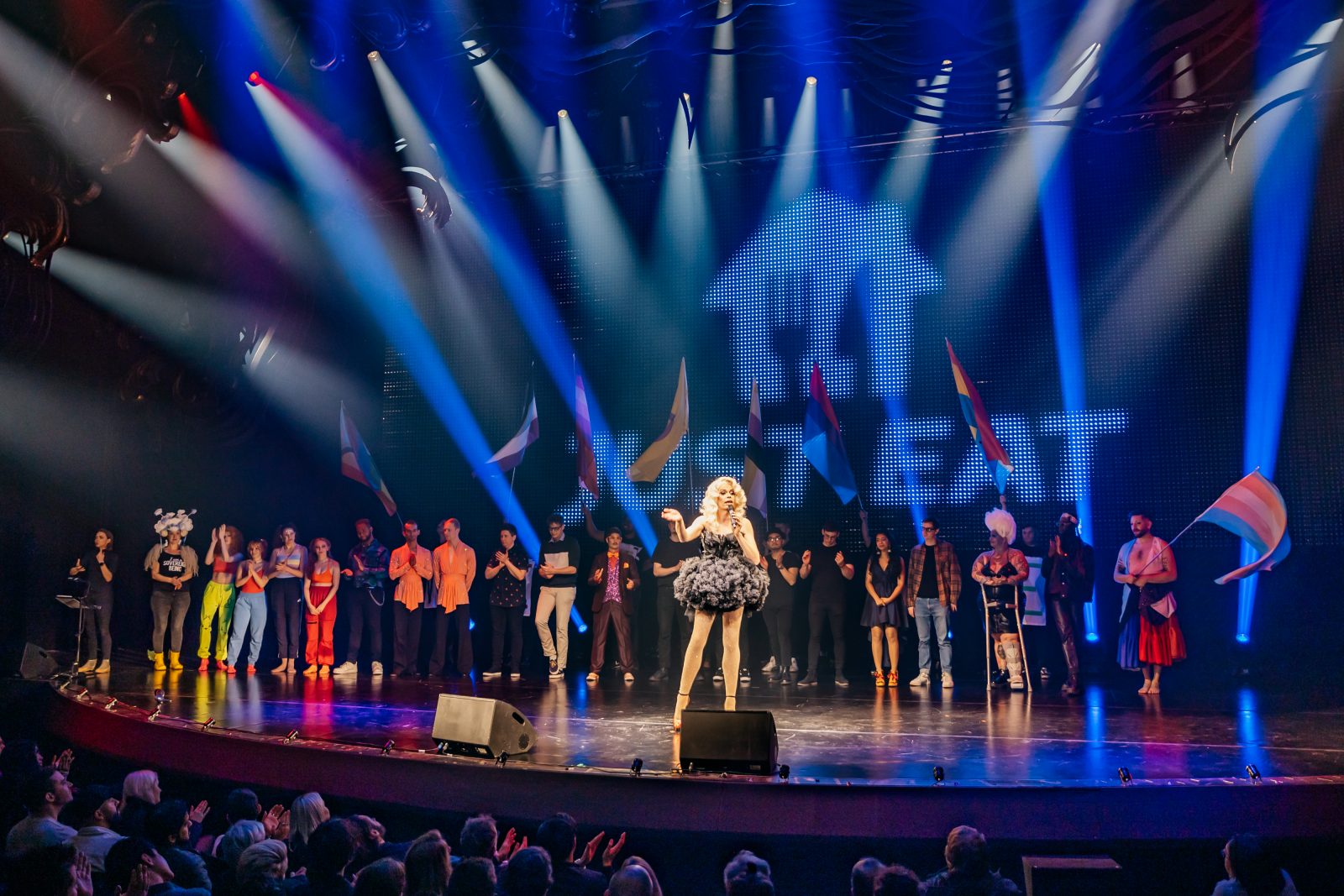 How we can support LGBTQ+ Ukrainian refugees

Everyone is welcome to enter the competition which celebrates the very best of LGBT+ entertainment.

Pride’s Got Talent is split into two categories – Music and Cabaret – and the winner of each category will perform on a stage at Pride in London on Saturday 02 July.

They will also go on to star in the West End in the production Take to the Stage with Pride in November.

Other winners have hailed from New York, California and Switzerland, making Pride’s Got Talent a truly international LGBT+ competition.

Christopher Joell-Deshields, Executive Director of Pride In London, said: “As we reach 50 years since the first London Pride in 1972, we are proud that Pride’s Got Talent, now in its tenth year, is playing such a huge part in showcasing and celebrating the diversity of LGBT+ culture and the talent within.”

Michael Twaits, Head of Pride’s Got Talent, said: “The talent we have seen over the past nine years has been incredible and has shown all facets of the sensational LGBT+ community. It’s been two years since Frankly Desire and Henry Newbury flew the flag for LGBT+ talent and we are excited to see who we can find in our celebratory tenth year.”

Heats will take place in the capital’s LGBT venues starting in April, with the final in the West End.

Auditions are open from now until 04 April 10am.

To find out more about Pride’s Got Talent and how to audition go to: prideinlondon.org/pgt