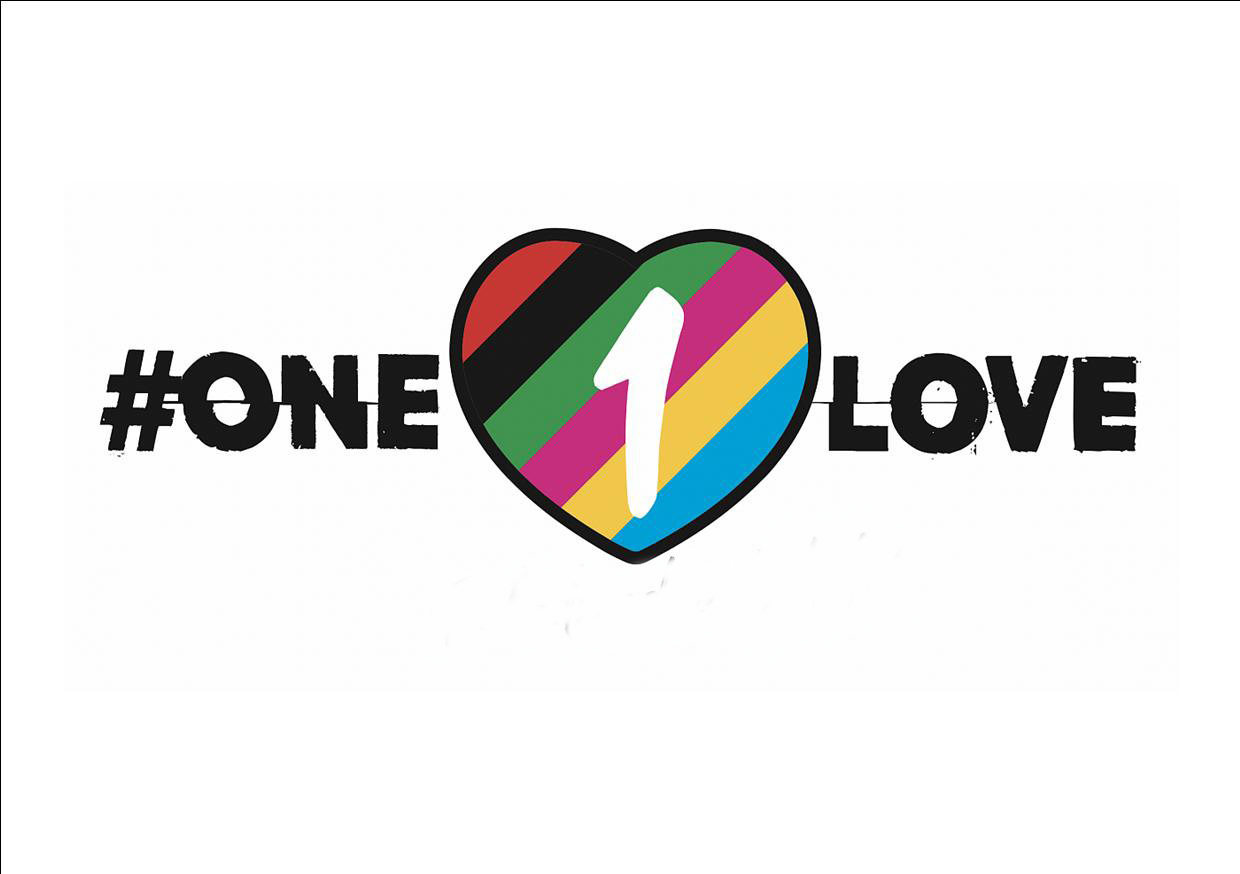 The England team playing in the World Cup in Qatar will not wear OneLove rainbow armbands.

The players intended to wear the armbands as a show of support and respect for their LGBTQ+ fans, in a country which is virulently homophobic.

FIFA had threatened the team with fines and booking  if the players wore the armbands.

In a joint statement the seven European teams who had signed up for the OneLove campaign – including England and Wales – said:

“FIFA has been very clear that it will impose sporting sanctions if our captains wear the armbands on the field of play.

“As national federations, we can’t put our players in a position where they could face sporting sanctions, including bookings, so we have asked the captains not to attempt to wear the armbands in FIFA World Cup games.

“We were prepared to pay fines that would normally apply to breaches of kit regulations and had a strong commitment to wearing the armband. However, we cannot put our players in the situation where they might be booked or even forced to leave the field of play.”