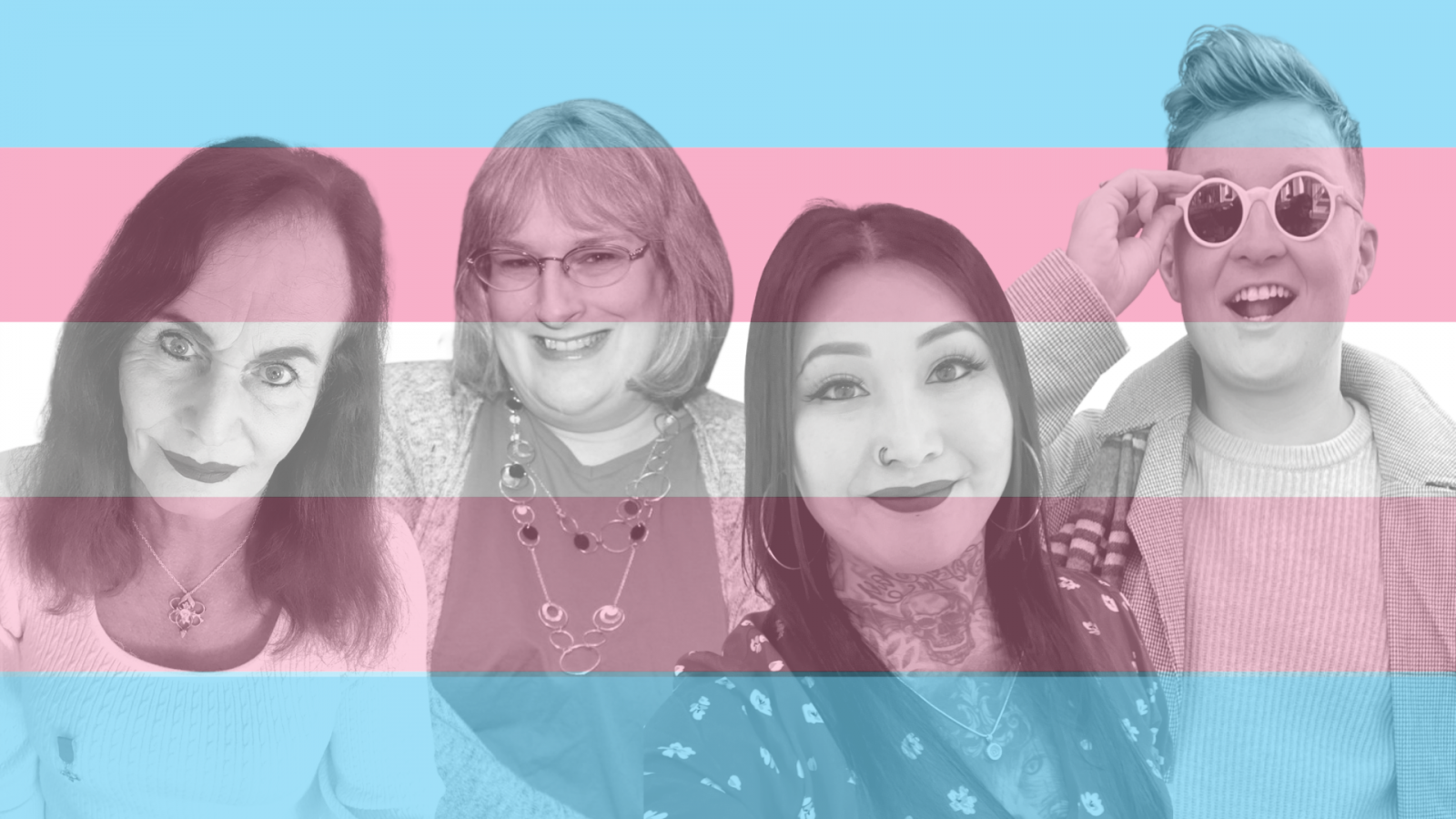 Transgender Representation in the Mainstream Media

Despite seeing some progress, we still see a lack of transgender characters in the mainstream media, too often depicted in stereotypical and harmful ways when they are featured.

When transgender characters are the butt of lazy, half-written jokes mocking their anatomy, it is obvious there has been no consultation or consideration of transgender community members.

A media study by GLAAD found that fewer transgender characters appeared across mainstream media services in 2020-21, which the article suggests could be due to the pandemic pause on shows.

Whatever the excuse, “poor representation of LGBTQ individuals results in isolation, shame, and stigmatisation,” according to LGBTQ+ Psychology specialist Dr Matthew Kridel.

Having more transgender actors portray transgender characters is a step in the right direction.

Few may have expected Netflix’s Big Mouth to deliver a well-rounded transgender character, but the show did an excellent job involving transgender creators when representing the transgender community.

During the fourth season, Big Mouth introduced audiences to Natalie El-Khoury, a trans girl with a big attitude, voiced by Saved By The Bell’s Josie Totah and written with the help of trans comedian and writer Patti Harrison.

“Give us more characters like Natalie who do more than suffer and teach life lessons. I had no idea Big Mouth was going to deliver a great trans character, but now I hold it up as a model of how to do representation right,” said Samantha Allen from them.

Big Mouth has become an example to other creators in the mainstream media, reminding them that they are responsible for listening to what the trans community has to say.

In our LGBTQ+ podcast Pride Life Presents, presenter Saski’s special guests have included some of the most interesting and influential transgender people, celebrating their lives and providing space for them to tell their own stories.