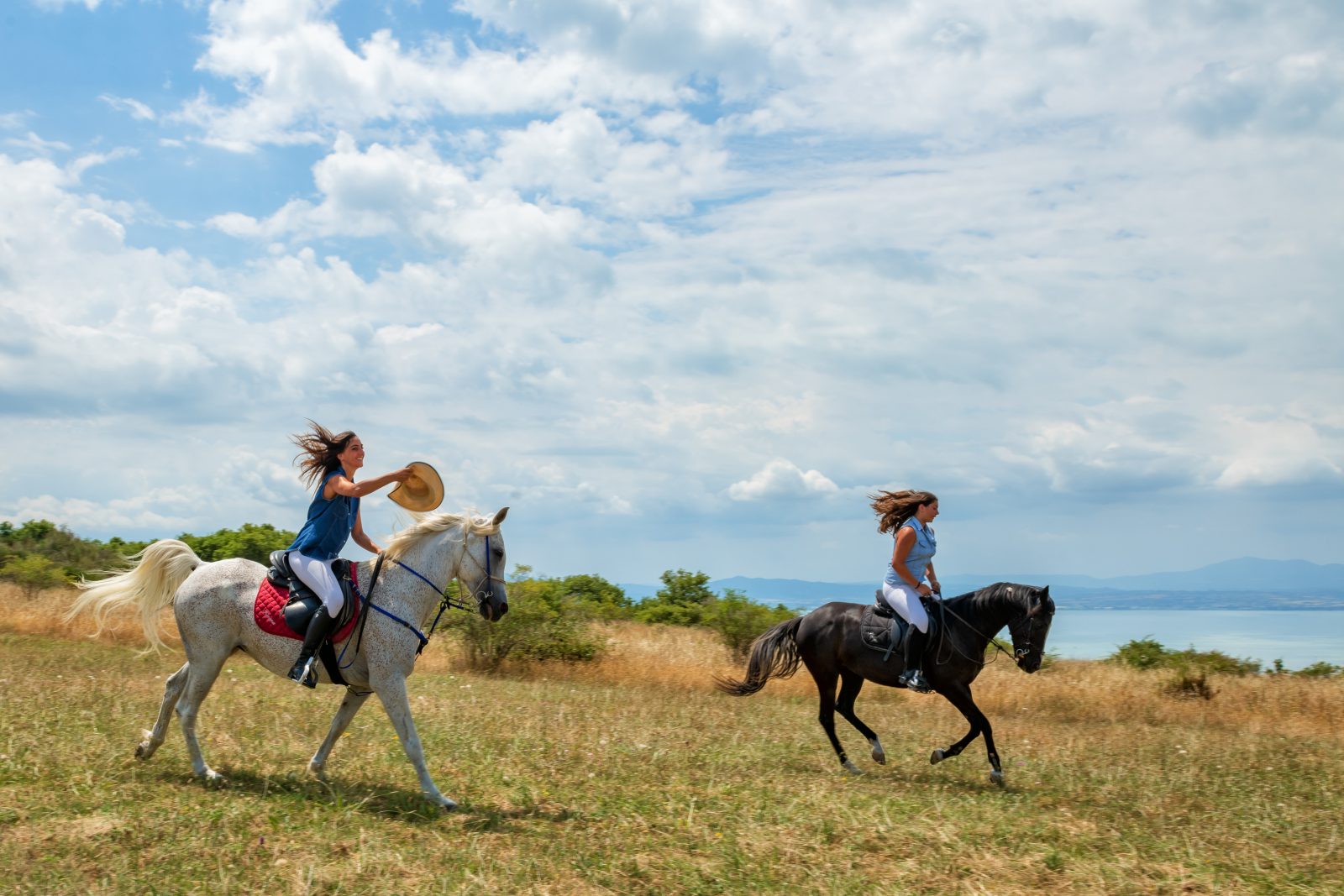 Right in the middle, between Rome and Florence, easy to reach also by train, and still most people have yet to discover marvellous Umbria. Time is running, go there now to have the pioneer feel and enjoy both countryside pleasures and hidden art gems.

The region is called the green heart of Italy for obvious reasons. Green because of its lushly green of olive groves, vineyards and oak forests bringing truffles and mushrooms to the delicious dinner tables, and heart because of the geographic position and also because you can trust that it welcomes you with an open heart. From the wide delights Umbria has to offer, here a couple of ideas especially for you.

Perugia and the Upper Tiber valley
The regional capital is Perugia, a lovely historic university town, famous among many things also for the chocolate traditions. For the LGBTQ+ community it’s known for the yearly Pride festival at the end of June, and for the happy BeQueer music and drag evenings arranged normally every second Saturday (although during the pandemic with a slightly different open-air programme on Sundays).

So, Perugia might be the starting point to discover the region, and why not do it by bike?

The Upper Tiber valley north of Perugia is a beautiful landscape of fortresses, medieval towns and softly rolling green hills. Cycling along the Tiber is a relaxing slow-tourism experience; from Città di Castello to Umbertide, with a detour to Montone, the route is about 30 km long. Start off in Città di Castello and follow the course of the river south, pedaling in a predominantly rural setting, between cultivated fields and woods. Leave the riverside cycle path to ascend to Montone, pin-pointed as one of Italy’s most beautiful villages, hosting also a summer film festival, and is a perfect lunch stop. Continue then to Umbertide where a massive 14th-century. tower overlooks the town. From Umbertide, the cycle path along the Tiber continues, about 40 km further, to Ponte Pattoli (Perugia).

If you follow this itinerary by car, add at least a stop in Gubbio, a town with a distinctly medieval appearance. A local tradition portrays the residents of Gubbio as being crazy and visitors are invited to the Bargello fountain where, after going round it three times and being “baptised” with its water, they can receive a symbolic “madman of Gubbio licence”, a sort of honorary citizenship. An example of crazy-seeming behaviour is displayed during the Festa dei Ceri every 15 May, a folkloristic celebration dating back to the 12th- century, full of local pride.

Lake Trasimeno and the Cashmere district
Lord Byron compared Lake Trasimeno to a “silver veil” and over the centuries it has charmed many poets, painters and travellers. The lake is a Regional Park and an important birdlife area, home of kingfishers and others.

The villages around the lake are full of things to discover: the Corgna Palace and Rocca del Leone fortress in Castiglione del Lago, works by the Renaissance master Perugino, or museums of traditional culture. Four of the lake’s villages are listed as the”most beautiful villages in Italy” and beauty, both natural and man-made, is all around. But on a sunny day, outdoor activities around the lake and its sandy beaches are irresistible. There are bike and horse trails in the hills surrounding the lake, and an easy lakefront cycle path. Enjoy aquatic sports such as kite surfing, canoeing and sailing, catch the ferry to the picturesque islands, or take a fishing boat tour ending up by tasting the catch of the day.

English tourists have nicknamed the area around Lake Trasimeno “Cashmere Valley,” and consider shopping here a good reason to visit Umbria, along with the region’s artistic and natural attractions. Umbrian cashmere can be found in many outlets and retail stores, from established brands known the world over, to smaller artisanal workshops. From Castiglione del Lago to Solomeo, from Bastia Umbra to Perugia, Ripabianca and Torgiano, the widespread production of cashmere throughout the area has made it a major manufacturing hub. Leave some room in your suitcase for a fashionable, quality sweater or scarf to keep your memories of Umbria as warm as cosy as cashmere itself.